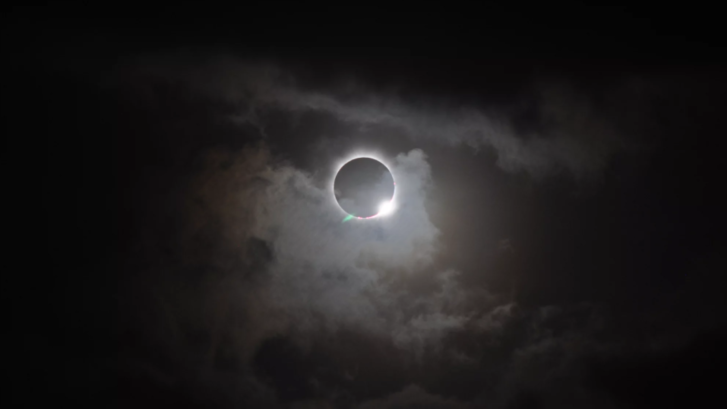 On Monday, August 21, 2017, the United States, Canada, and even northern South America will be treated to a rare event, an eclipse of the sun by Earth’s moon.

Although we here in South Florida will not be fortunate enough to see a total eclipse, we will have a chance to see approximately approximately 80% of the blockage Monday afternoon. That means a crescent of the sun will remain visible during the entire event. While not quite a once-in-a-lifetime event, much of the nation is caught up in eclipse fever, and it will be hard to resist. According to NASA, this will be the first coast-to-coast solar eclipse in nearly a century; hence, the excitement.

You’ve heard the warnings about looking directly at the sun, but your concierge physicians at MD 2.0 in Jupiter, Florida, not only want to re-emphasize those warnings, but provide you with safe and fun ways to participate.

Be aware that looking directly at the sun can cause severe eye damage, including permanent blindness. This is because the lenses of your eyes concentrate the sun’s light in the same way as a magnifying glass burns paper with the light of the sun. This focused light will literally burn the retina. The bad part is, you won’t know it’s happening, because there are no pain receptors within the eye itself.

So how can you see it safely? First of all, sunglasses will not protect your eyes! No viewing of the eclipse through ordinary sunglasses is safe. Period. You must have specially made lenses to ensure safe viewing. And beware cheap or uncertified eclipse glasses.

NASA recommends checking with local science museums, schools, and astronomy clubs for eclipse glasses. The only approved eclipse glasses are manufactured in accordance with the standards laid out in ISO 12312-2. Check the glasses for that number to make sure they are compliant with those safety regulations. In addition, do not use glasses that are older than three years, or with lenses that are scratched or wrinkled. If in doubt, check the website of the American Astronomical Society for a list of reputable vendors.

Another way to test their effectiveness is to put them on and look directly at a bright light bulb: If you can see the light at all through the lenses, the glasses are fakes. You should not be able to see anything except the sun through approved eclipse glasses.

The only time it is safe to look at the sun directly is during the minute or two of totality in the middle of the eclipse. Since we won’t see total coverage of the sun by the moon here in Florida, that means “glasses on” for the whole thing, according to NASA.

Another way to see the eclipse indirectly is through a so-called pinhole camera that projects the image through a box or tube. There are a number of websites offering instructions on how to do this. An even simpler method is to take a sturdy sheet of paper or a paper plate, poke a pinhole in it, and hold it over a piece of white paper. During the eclipse, you will see the sunny circle this makes on the bottom paper being slowly “eaten away” by a black crescent—that’s the moon, and that’s the eclipse. Still a stunning sight, even without viewing it directly.

And if you are near any leafy trees, notice that the leaves will be acting as thousands of pinhole cameras during the eclipse, casting the eclipse images on the ground.

The main thing is to enjoy the event, but do so safely.