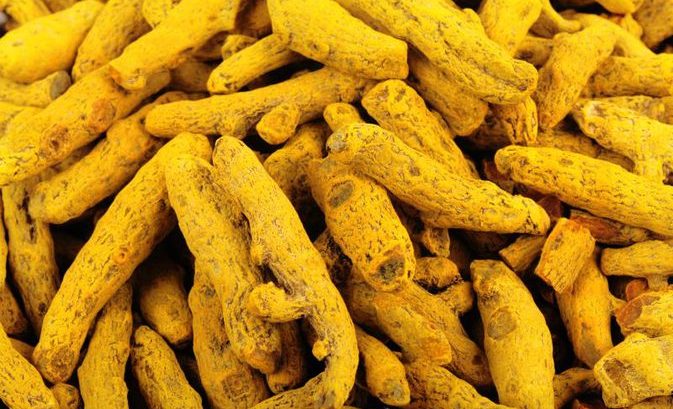 Health fads come and go. Some celebrity finds a diet or exercise routine or substance that he or she swears is medicine’s cure-all and Fountain of Youth, and suddenly it seems the whole world can’t talk about anything else.

Some of these fads are just that: fads. Others, like yoga, chiropractic, and Vitamin D, seem to not only have staying power, but eventually become accepted as valid by mainstream medical thinking. Turmeric seems at present to be poised between these two points.

Used for centuries in Indian and Asian food, in the last few years the spice has become popular in America as a treatment for a host illnesses and conditions. In 2015, it was the highest-selling herbal dietary supplement.

Truly a miracle drug if even half these claims are true.

But your concierge physicians at MD 2.0 in Jupiter, Florida, remain somewhat skeptical. Despite numerous studies, very few of the health claims for turmeric have been verified.

Turmeric is an herb in the same family as ginger and cardamom. Indian Ayurvedic medicine uses it to treat numerous illnesses. Here in America, though, we doctors prefer proof of medicinal claims before recommending such supplements to our patients.

Thus far more than 10,000 studies and more than 120 clinical trials have been aimed at assessing turmeric, according to a recent article in The Washington Post. Much of this research has focused on one particular compound in turmeric—curcumin—thought to be the effective ingredient.

Yet, as one researcher noted, curcumin is quickly excreted by the body in a time frame that casts doubt on its availability to the body.

“The compound itself is probably not doing anything,” she told The Post. “It falls apart in water. Think about how well it’s going to survive your stomach [and its acids].” She added that curcumin may not be the crucial active ingredient, and suggested more research might clear up the mystery.

Many studies, however, have shown evidence that turmeric contains strong anti-inflammatory compounds, which could account for its reported efficacy in pain relief, and prevention or treatment of numerous diseases and chronic conditions.

So why not pop some turmeric capsules daily if this common spice may have some benefits?

First of all, as with all such products, the Food and Drug Administration (FDA) does not regulate turmeric supplements, and some analyses have found wildly varying amounts of the substance in different brands.

Second, virtually no substance ingested into the body is completely without side effects. The National Institutes of Health (NIH) cautions that turmeric may slow blood clotting, thus interfering with any blood-thinning medication you may be taking, including aspirin, garlic, and ginger.

Please feel free to check with us before beginning this or any other supplement regimen.