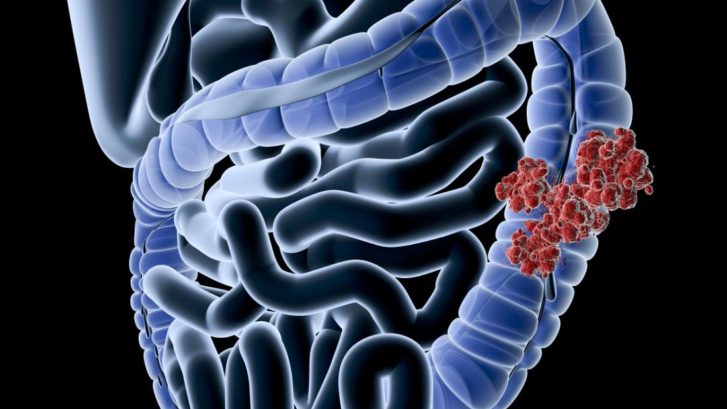 Your concierge primary physicians in Jupiter, FL at MD 2.0 have been telling our patients for years about the correlation between early cancer screenings and various types of cancer prevention.

When it comes to colon cancer prevention and detection in particular, the advice for decades recommended regular colon cancer screening (mainly, colonoscopies) for everyone 50 years of age and older. This was judged as the optimal time to catch colon cancer, as well as the pre-cancerous polyp formation that accompanies it, before it could develop and metastasize.

Now comes a new study from the American Cancer Society (ACS) published in the Journal of the American Medical Association (JAMA) that has raised some concern within the medical community. It shows colon cancer deaths not only rising among younger white people, but that the cancers diagnosed in this population are more advanced and more deadly. This latest study confirms results from others released in the last few years.

Although the incidence of colon cancer among this population is still quite rare, it’s the fact that researchers couldn’t explain the cause of the phenomenon that is raising concern.

“This is not good news,” lead investigator Rebecca Siegel told CBS News. Siegel is the strategic director of surveillance information services at the ACS. Explaining that these findings showed that the increase in the incidence was not due solely to the result of more people having colonoscopies, she said, “This indicates that there’s actually a true incidence in the disease. It’s not just a detection of disease that was there and that we’re catching it earlier.”

Easy explanations are elusive, because lifestyle factors that researchers might otherwise attribute the increase to also apply to African Americans, who—although still dying from the disease at greater rates than whites—have not seen a similar increase among their younger populations. Thus the usual explanations of obesity, environmental factors, unhealthy food selection, and lack of exercise, don’t seem to apply in these cases, because African Americans and other population groups all face these same challenges. Yet only younger whites, ages 20 to 54, saw the increase.

Experts said these findings will not prompt the medical community to change screening guidelines at this point. Nevertheless, your concierge physicians at MD 2.0 will consider the possibility of colon cancer if you come to us with the typical symptoms of colorectal cancer, regardless of your age: abdominal pain, weight loss, constipation, bloody stool, and changes in bowel patterns. If you notice any of these symptoms, you need to discuss them with us as soon a possible.

“It probably isn’t cancer for people who are young or middle-aged, but it could be,” Siegal said, “so if we can get earlier detection in younger age groups, then we can reduce the mortality and try to turn this trend around even before we know what’s causing the increased incidence.”