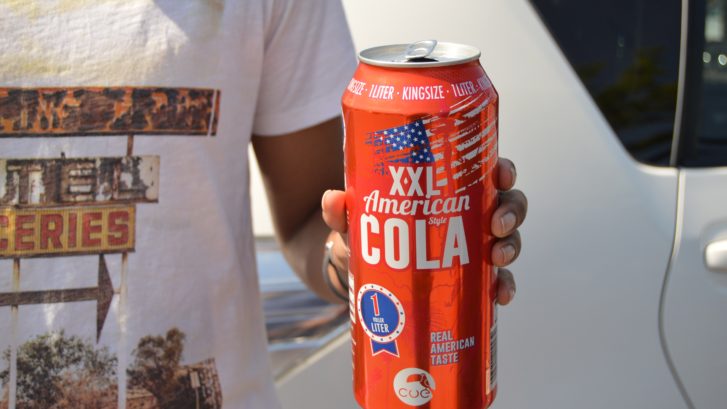 Whenever a new study reports some alarming new finding, our concierge family doctors at MD 2.0 in Jupiter receive panicked questions from our patients, wondering if they’re endangering themselves or their families.

The most recent example is a French study published this month in the British Medical Journal (BMJ) involving more than 100,000 adults which showed an increased risk of cancer in those who consumed approximately two sugary drinks a week. This included both non-diet sodas and 100 percent fruit juice.

The researchers gave questionnaires to 101,257 healthy French adults over a nine-year period. Of those, 2,193 cancers were diagnosed: 693 breast cancers, 166 colorectal cancers, and 291 prostate cancers. This equates to an 18 percent overall higher risk of cancer; that is, four additional cases of cancer over five years for every 1,000 people studied. The increased risk for breast cancer was 22 percent for pre-menopausal women and 44 percent for post-menopausal women.

Unlike some food questionnaires which ask participants to recall what they ate over previous days or weeks, this one was a food diary, asking participants to record everything they ate and drank over a three-day period every two years. This allowed for more accurate data gathering.

Any drink containing more than 5 percent sugar was considered “sugary,” including pure fruit juice, sodas, milkshakes, energy drinks, and hot drinks such as coffee, tea, and hot chocolate to which sugar was added.

Another similar study, published in May in the Journal of the American Medical Association (JAMA), found similar results. This study, from the Department of Nutrition at Harvard’s T.H. Chan School of Public Health, found a correlation between consumption of sugary drinks and increased risk of cardiovascular disease (CVD), and an increased risk of death from any cause as high as 42 percent.

Although no definitive study has shown that sugar actually causes cancer, a 2017 study published in the journal Nature Communications supports previous data showing that not only is there a correlation between sugar consumption and the proliferation of cancer cells, but that cancer cells take in a greater amount of sugar than normal cells, helping them to thrive and multiply long past the time they would normally die.

As scientists often say, “correlation does not prove causation.” This means that other factors, which were not accounted for in these studies, could be at play.

It’s possible that variables not accounted for, such as salt intake, calorie intake, other types of food consumed, even the caramel coloring added to the sodas—which has been implicated in certain cancers—could play a role. It’s even possible that non-dietary factors, such as stress, income fluctuations, or environmental toxins, could have affected the results.

Because the human body is so complex, it’s difficult to attribute cause and effect in any nutritional study.

Regardless, a large body of studies over many years has fairly well established that excessive consumption of sugar in any form has a negative impact on overall health.

“While this study doesn’t offer a definitive causative answer about sugar and cancer, it does add to the overall picture of the importance of the current drive to reduce our sugar intake,” Amelia Lake, a dietitian and reader in public heath nutrition at Teesside University, who was not involved in the study, told the Science Media Centre in the UK.

“Clearly there is more work to be done and measuring dietary intake is challenging; however, the message from the totality of evidence on excess sugar consumption and various health outcomes is clear—reducing the amount of sugar in our diet is extremely important.”

If you have questions about this or any other nutritional issue, don’t hesitate to get in touch with us.