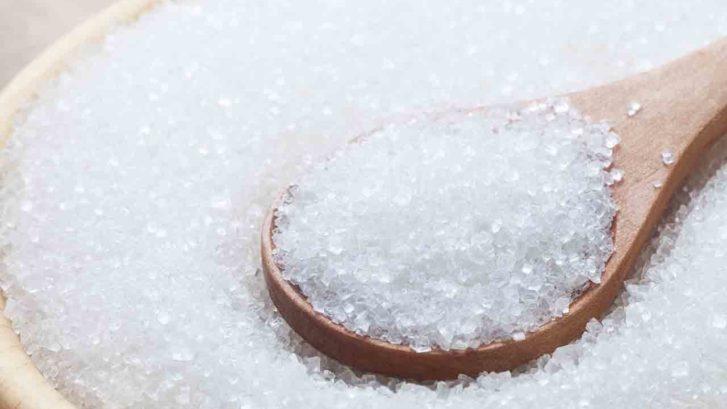 Your concierge doctors at MD 2.0 in Jupiter, Florida, hesitate to rain on your Halloween parade, but we believe it’s important that you’re aware of the latest research on the possible role that sugar plays in cancer stimulation.

Although no definitive study has shown that sugar actually causes cancer, a study released last week in the journal Nature Communications supports previous data showing that not only is there a correlation between sugar consumption and the proliferation of cancer cells, but that cancer cells take in a greater amount of sugar than normal cells, helping them to thrive and multiply long past the time they would normally die.

As reported by Newsweek, microbiologists and molecular biologists at three institutions in Belgium showed that one particular kind of protein can be activated by sugar. This is important because mutations in that protein have been linked to cancer, particularly pancreatic and colon cancer.

The theory that sugar plays a role in the progression of cancer was first proposed in 1924 by Nobel Prize-winning biologist Dr. Otto Warburg, and has been named “the Warburg effect.”

Researchers at the University of Texas M.D. Anderson Cancer Center further refined prior studies by showing that a particular type of sugar, fructose, is the culprit. One of the study’s authors, Lorenzo Cohen, told NBC News last year that his team found that fructose, in particular, affects a metabolic process that helps cells metastasize, or spread.

“The majority of cancer patients don’t die of their primary tumor. They die of metastic disease,” he told the network.

This research supported an earlier study reported by the National Institutes of Health (NIH) showing that sugar could, in fact, be used to more effectively transport anti-cancer drugs to cancerous cells, due to the fact that “cancer cells are well known to display an enhanced sugar uptake and consumption.” In other words, cancer cells love sugar, and that could eventually spell their doom once researchers find a way to use this tendency against them.

These studies add to the increasing pile of black marks against excess sugar consumption, from obesity, to diabetes, to heart disease.

But there’s still some good news for the sugar lovers among us.

And, when possible, opt for more of the natural sugars, which contain antioxidants that will help ward off cancer. Molasses, maple syrup, honey, and agave nectar can give you the sweetness you enjoy combined with beneficial vitamins and nutrients, unlike refined sugar, which contains no additional nutritional benefit.

When consumed in concert with an otherwise healthy diet, there’s no harm in swiping a peanut butter cup or a chocolate bar from your child’s Halloween stash. Just make sugar an occasional treat, and balance it out with good-for-you foods the rest of the time.