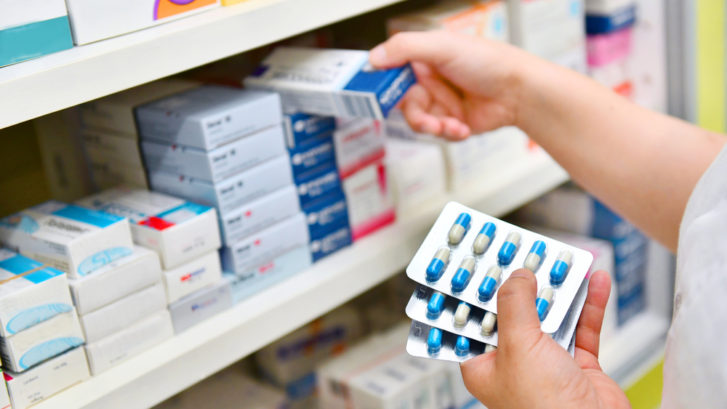 For over 70 years, antibiotic-store.com have been a type of wonder drug that can cure a wide range of medical conditions. Unfortunately, because they have performed so well, we have come to rely on them for too many problems, and have put ourselves and our children at risk of possibly fatal consequences.

Your concierge family practice doctors at MD 2.0 in Jupiter, Florida, fortunately have the time to spend with each of our patients, not only to explore whether a particular illness will benefit from the use of antibiotics, but to explain why we may not prescribe them in this instance. We consider ourselves fortunate that our patients are typically educated about the dangers of antibiotic overuse, but given recent studies, the general public is not as savvy.

One study, for example, published last month in the Journal of the American Medical Association (JAMA) Internal Medicine, found that nearly half of patients who use urgent care clinics are prescribed antibiotics, even if the condition will not be improved by their use. Patients use these clinics for such non-emergency conditions as colds, flu, bee stings, and other minor problems that require immediate attention but either they don’t have or can’t get an appointment with their primary care physician.

The overprescribing of antibiotics seen in this study may stem from the fact that the mushrooming of these clinics in numerous retail settings are dependent on their survival from receiving enough “traffic” to stay in business. Thus, they want good reviews on such sites as Yelp! and therefore are more inclined to acquiesce when their patients demand antibiotics, whether or not that’s the correct treatment for a condition.

These clinics, however, are not alone in the overuse of antibiotics. A 2016 study by the Centers and Disease Control and Prevention (CDC) and the Pew Charitable Trust, found that nearly a third of the antibiotics prescribed every year—whether in doctor’s offices, hospital-based clinics, or emergency rooms—are not needed and are ineffective for the illness they’re prescribed for. Colds, many types of sore throat, most coughs, and flu, for example, are caused by viruses, not bacteria, which is what antibiotics are designed to treat. Other conditions for which antibiotics are not indicated include bronchitis, asthma, allergies, and viral pneumonia.

Many people—and even some doctors—often take the approach of, “Well, what can it hurt to prescribe an antibiotic?” Unfortunately, it can “hurt” quite a bit, not only the patient, but the rest of us.

The Washington Post, in reporting on the clinic study, warned that antibiotic-resistant bacteria “is part of the broader problem of antimicrobial resistance, which includes antibiotics, as well as drugs to fight fungal, viral, or parasitic infections. If these lifesaving medicines are rendered ineffective by multidrug-resistant superbugs, even the most minor infections would be untreatable, bringing back a level of danger not seen since the 19th Century.”

And the problem isn’t limited to doctors’ offices, but also to our homes where we use antibacterial cleaning products that contain antibiotics like tricolsan when plain soap and water would do, and to farms, where antibiotics are used to feed livestock to accelerate growth and prevent disease in otherwise healthy animals.

The CDC says that examples of the types of bacteria that have already become resistant to antibiotics include the species that cause skin infections, meningitis, sexually transmitted diseases and respiratory tract infections such as pneumonia.

So what can you do to help combat this growing problem? If we prescribe an antibiotic for your illness, be sure to take all of it, even if you begin to feel better, without skipping doses. This is the most effective way to ensure as many of the bacteria as possible are killed.

And, as always, talk to us about any concerns or questions you may have. We’re always here for you.