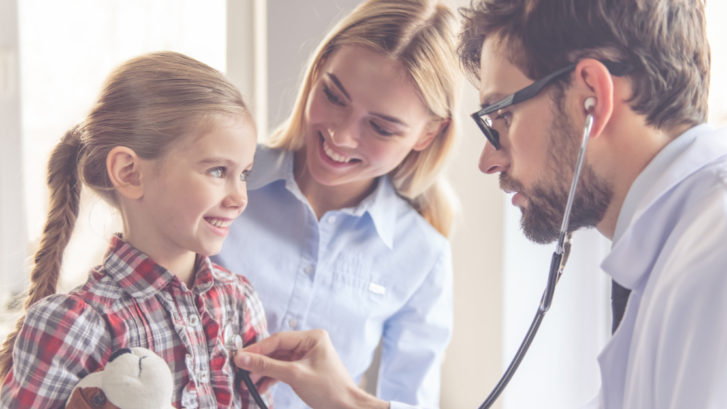 We wanted the ability to spend as much time as each patient required to fully explore all of their concerns and to devote all the time necessary to address any medical issues. It seemed logical to us that getting to know each patient individually—not only their current medical condition, but their medical history as well as their personalities, family and career situations—would lead to improved outcomes in their care.

Now a new study has confirmed what we knew all along: Staying with one primary care doctor can not only help you remain healthier, it can also prolong your life.

The study, published recently in the journal BMJ (formerly the British Medical Journal), looked at 22 studies from nine different countries which all had different types of health systems and different cultures. In 18 of them, researchers found that staying with the same doctor over a long period of time significantly reduced early deaths.

One of the lead researchers on the study, Dr. Denis Periera Gray, said that up until this study sticking with a single physician for continuing medical care was generally considered simply a convenience.

“Now it is clear that it is about improving the quality of medical practice with profound implications for all health systems,” he said. “Patients talk more freely to doctors they know, and doctors can then understand them better and tailor advice and treatment better.”

Gray, an emeritus professor at the University of Exeter in England, and a former president of the Royal College of General Practitioners and former chairman of the Academy of Medical Royal Colleges, added that despite technological advances in medicine, “this research shows that human factors like continuity of care remain important and are indeed a matter of life and death.”

Dr. Marc Siegel, a professor of medicine at NYU Langone Medical Center in New York City, told the HealthDay Reporter that he wasn’t surprised by the findings.

“The intangible aspect of knowing your patients, knowing their history, knowing their quirks, and knowing who they are can help predict outcomes and help you intervene,” said Siegel, who was not involved in the study. “Less face time is disadvantageous,” Siegel told HealthDay.

And, as we noted above, the popular model of limited-time-per-visit based on what insurance companies will approve can lead to missed communication as well as miscommunication when it comes to providing advice and treatment. We believe that listening to our patients is a key component of successful medical practice. And we’re not alone.

We believe this is due to the individualized care that is not normally available outside the concierge system. We can not only offer same-day appointments as well as phone consultations, we also offer the type of personalized, patient-centered care that results in a more informed—and healthier—patient. We’re happy to see that these rigorous studies are now confirming this.