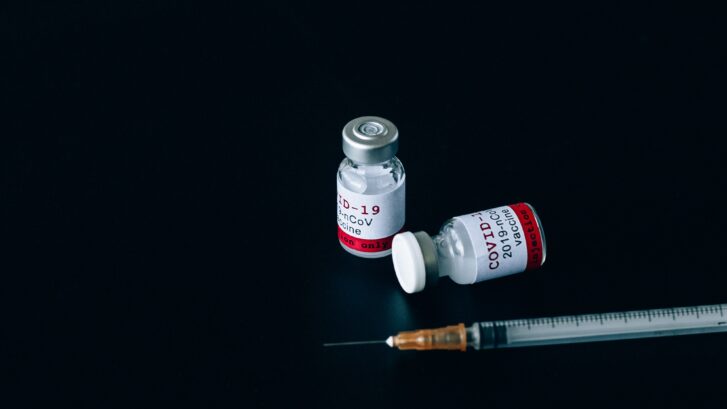 Our concierge doctors are receiving many questions from our patients about the numerous COVID-19 variants. They want to know what they mean for the vaccine and how worried we should be about them. The U.K. variant, known as B.1.1.7, is spreading more rapidly in Florida at the moment than in any other state. We felt this would be a good time to summarize what we know about all of these questions.

All viruses mutate. That’s the way they survive and thrive.

Although viruses are not technically alive, it’s very tempting to see them as intelligent beings. They have a relentless drive to do whatever it takes to ward off threats to their existence.

Virus mutations occur by accident, however. As the virus cells reproduce within a host, they make occasional mistakes. Some of these errors in replication give it an advantage that previous generations of the virus didn’t have. In the case of the SARS-CoV-2 virus, these advantages make it easier to spread throughout a population of potential hosts.

The fewer hosts (humans, in this case) that become infected, the fewer chances there are for the virus to mutate. This is the problem with the so-called “herd immunity” theory. This believes in letting the virus run rampant among a population to eventually confer enough immunity to stop it.

This is also why it’s imperative vaccines be available as soon as possible. Not just to Americans but also globally. The more the virus is allowed to spread, the more likely we are to face additional variants.

The main mutations, or variants, of the SARS-CoV-2 virus originated in other countries. But all have now been found in the U.S.

According to a Centers for Disease Control and Prevention (CDC) report earlier this month, the main variants of the SARS-CoV-2 coronavirus are:

These variants seem to spread more easily and quickly than other variants, the CDC says, which may lead to more cases of COVID-19.

Another mutation, E484K (whimsically dubbed the “Eeek” variant), was identified earlier this month in the U.K, and has already been found in the U.S. The Eeek variant’s mutation altered the spike protein that the various vaccines target. This may make it harder for the immune system to recognize and destroy the coronavirus invader.

The newest variant, L452R, was first identified in California late last year. While it’s been spreading rapidly there, it’s still not known whether that’s because it transmits more easily than the original virus, or because virus fatigue has caused people to let down their social distancing practices, allowing for more rapid spread.

Which leads to the question everyone is asking: Will these mutations nullify either the vaccines or the natural antibodies produced by having survived COVID-19?

It’s still too early to know. Given the continuing spread of the coronavirus worldwide, it’s not known whether new variants will emerge. But for now, most experts are fairly confident in the vaccines’ ability to contain the virus.

Even if the currently approved vaccines—Pfizer-BioNTech, Moderna, AstraZeneca, Johnson & Johnson, and Novavax—don’t entirely prevent infection and subsequent symptoms, they all appear to be effective at preventing serious illness and deaths.

Dr. Anthony Fauci, director of the National Institute of Allergy and Infectious Diseases, met with the American Association for the Advancement of Science (AAAS). At its annual (virtual) meeting, he said variants may mean we’ll likely have to accept enduring mild versions of the disease even after vaccination.

“Obviously, you want to get as high an efficacy as you can for [a vaccine against] any form of disease,” he said, adding that if a vaccine “can keep you out of the hospital . . . [or] keep you from getting seriously ill . . . that’s a big deal.”

In addition, because these vaccines are genetically engineered, it is much easier for researchers to adapt them to current variants, as well as to serious mutations that may evolve in the future.

At this point, we don’t think it’s necessary to panic about these new COVID-19 variants. Just be aware they seem to be up to 50 percent more transmissible than the original strain. Continue to wear masks outside your household and practice social distancing.