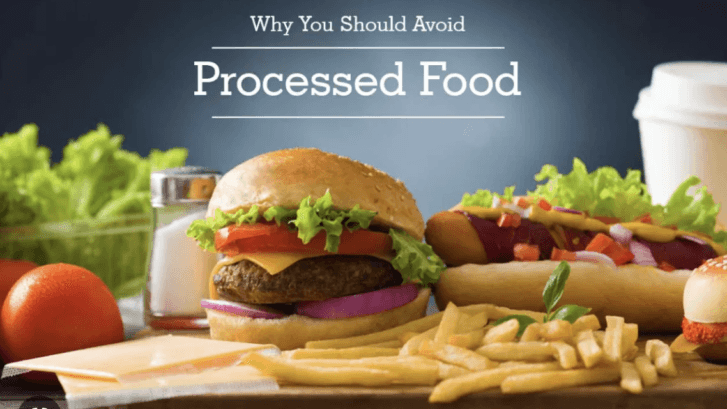 Our concierge primary care doctors in Jupiter often suggest you consume healthy foods and avoid processed and ultra-processed foods. In the real world, of course, we know how difficult that is to do.

The question is, why? Why have ultra-processed foods come to dominate 60 percent of the American diet?

Ultra-processed foods are quick and convenient, for one thing, and for another, there’s no denying that, for the most part, these foods taste good. From frozen dinners, cookies, and cakes, to fast-food burgers and chicken, fried foods, deli meats, and sodas, many of us not only can’t quit them, but we also don’t want to.

What the Studies Say

Another 2019 study published in BMJ followed more than 100,000 adults in France for five years. They found that those who ate the most processed foods were 23 percent more likely to experience a heart condition or stroke than those who consumed the lowest amounts.

A third study, also published in BMJ, tracked 20,000 Spanish adults over 20 years. Those who ate the most processed foods were 62 percent more likely to die during the study period than those who ate the lowest.

Other studies have linked processed and ultra-processed foods to a higher risk for colon cancer, type 2 diabetes, obesity, and heart disease.

How are Foods Classified?

The big mystery is why foods that are so convenient and taste so good are so bad for us. The problem seems to come from the processing itself, which changes foods from their natural state.

These tend to be high in poor-quality fats, additional sugar, salt, and chemical preservatives, and low in vitamins and fiber. The common factor can be summed up in the phrase “convenience foods”; that is, foods that are quick and easy to prepare at home or grab at a drive-through.

Some researchers believe that changing foods from their natural state leads to inflammation throughout the body, which puts us at risk for a host of diseases.

“Some of the foods that have been associated with an increased risk for chronic diseases such as type 2 diabetes and heart disease are also associated with excess inflammation,” Dr. Frank Hu, professor of nutrition and epidemiology in the Department of Nutrition at the Harvard School of Public Health, told Harvard Health Publishing.

“It’s not surprising, since inflammation is an important underlying mechanism for the development of these diseases,” he said.

How to Break the Addiction

Asking you to give up all these delicious foods might seem as if we’re condemning you to a life of bland, tasteless meals. But that’s because Big Food has spent billions of dollars getting you addicted to all its additives.

In addition, these ultra-processed foods leave our bodies so depleted of nutrients that we keep eating more and more to try to make up the shortfall, not unlike Star Trek’s famous tribbles, which “starved to death in a storage compartment full of grain.”

The fact is, humans have been eating non- or minimally processed food for millennia. When your taste buds reacclimate themselves to the real thing, you’ll be surprised how sweet a carrot can be, or how a locally grown tomato is bursting with tangy flavor.

Finally, when you begin eating better, you’ll likely begin sleeping better, looking younger, have more energy, and many of the aches and pains you thought you’d just have to live with may begin to decrease or disappear altogether.

All this will make you want to keep on this new path, and eventually, you’ll lose your taste for processed and ultra-processed foods. When you’ve been eating lower- or no-salt foods for a while, for example, then dip into a package of potato chips, you’ll think the contents are half potatoes and half salt.

The key is to withdraw from these addictive substances gradually. Substitute french fries for sweet potato chips you’ve baked yourself, for instance, or swap out soda for water occasionally.

Shop the store’s perimeter as much as possible, where they keep the fruits and vegetables and fresh meat and seafood.

If you must visit a fast-food restaurant, opt for salads or baked chicken sandwiches if they offer them.

Finally, don’t agonize over everything you eat. Stress is bad for you, too. Simply prefer fresh food over processed as often as possible. 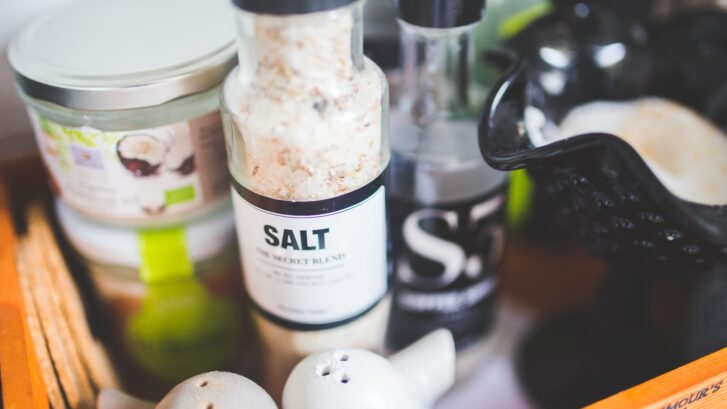 So many of our patients tell us they never add salt when cooking. So of course, they’re restricting their salt intake.

But if you eat anything processed, packaged, or prepared outside the home, your salt intake is much higher than considered healthy.

Our primary care doctors in Jupiter think you’ll be surprised by how much salt is in your kitchen outside the saltcellar. Manufacturers rely on it to prolong the shelf life of their products. It helps prevent the growth of bacteria and other disease-causing agents.