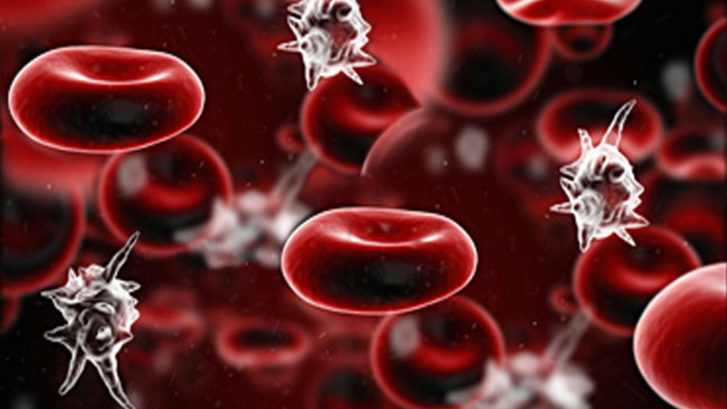 Every two minutes in the United States someone dies of sepsis, according to the Sepsis Alliance. That death toll is higher than deaths from prostate cancer, breast cancer, and AIDS combined. Every year, eight million people around the world die of sepsis, 258,000 in the U.S. alone. One in three people in this country will develop sepsis in their lifetime. It is the number one cause of rehospitalization.

Yet it’s a condition many people have never heard of, which is why September 13 has been designated Sepsis Awareness Day, and your concierge physicians at MD 2.0 in Jupiter, Florida, would like to alert you to its existence and help you to recognize it. The Global Sepsis Alliance says that fewer than one percent of Americans can tell you the symptoms of sepsis, despite the fact that a study reported this summer in the New England Journal of Medicine (NEJM) found that every hour that passes without treating sepsis increases the death rate by four percent.

First let’s understand what sepsis is. When you develop an infection of any kind, your body marshals its immune system to battle it, usually successfully. More serious infections may require antibiotics, or even hospitalization, but in general, infections can be quelled.

Sometimes, however, your body’s defenses misfire and instead of fighting off the infection, for some unknown reason the body turns on itself and begins attacking its own tissue. Soon blood pressure begins to drop, organs begin to shut down, and—unless it’s caught in time—will lead to death.

The triggers of sepsis can be any type of infection, anywhere in the body. Even such relatively minor infections as a urinary tract infection, appendicitis, pneumonia, or a skin infection can lead to sepsis. The problem arises when sufferers don’t recognize when a typical infection transmutes into the potentially deadly sepsis, and thus delay seeking help that could spell the difference between life and death.

Although anyone can contract sepsis, you may be more at risk if you: have an infection; have any type of chronic illness, such as kidney or liver disease, diabetes, AIDS, or cancer; have a severe burn or wound; have recently had surgery or have been hospitalized; have a weakened immune system; or, are under age 10 or over age 65.

Even if you don’t fall into one of the above categories, you should know the symptoms of sepsis. The Sepsis Alliance recommends using the following mnemonic to remember the warning signs.

Extreme pain or feeling worse than ever

Additional telltale signs are clammy or sweaty skin and a high heart rate. If you are experiencing any of these symptoms along with an infection of any kind, they constitute a medical emergency. Seek treatment at once.

Sepsis can be cured if it’s caught in time. Treatment includes antibiotics and IV fluids to maintain blood flow and oxygen to organs.

The key question to ask whenever you’re feeling unusually ill, according to the Centers for Disease Control (CDC) is, “Could this be sepsis?”

If you have the slightest suspicion that your infection may be turning into sepsis, don’t be embarrassed to contact us immediately. In the case of sepsis, asking the question could save your life.