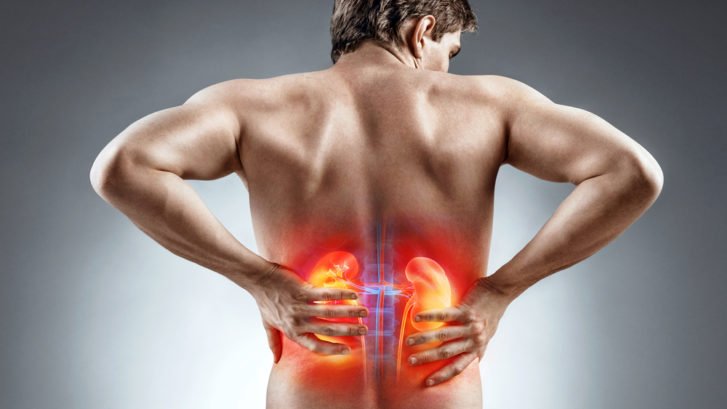 Every year, more than 500,000 people go to emergency rooms for problems associated with kidney stones, according to the National Kidney Foundation (NKF). And if you’ve ever had one, the intense pain you experience will ensure you’ll never want to have another one.

Our concierge family practice doctors at MD 2.0 in Jupiter want to give you the facts on this common disorder and tell you how to prevent them.

How common are kidney stones?

The NKF attributes the rise in kidney stones to several factors, mostly related to our increased consumption of high-salt foods, including chips, fries, sandwich meats, and even some sports drinks.

The lifetime risk of kidney stones is about 19 percent in men and nine percent in women, the NKF reports. In men, the first episode is most likely to occur after age 30, but it can occur earlier.

What is a kidney stone?

A kidney stone is a hard object made from chemicals found in urine, which contains various wastes. When there is too much waste in too little liquid, crystals begin to form and attract other elements that harden into a solid object (called “stones”).

The stone begins in the kidney, and it can either remain there or travel down the urinary tract into the ureter. If it’s not small enough to pass out with the urine, it can cause a back-up of urine in the kidney, ureter, bladder, or urethra, causing pain, as well as serious complications.

Although genetics play a role in whether you are predisposed to develop kidney stones, they can also occur in conjunction with other diseases such as obesity, diabetes, high blood pressure, and various infections. The NKF says other possible causes include too much or too little exercise, weight-loss surgery, drinking too little water, or consuming food with too much salt or sugar.

Symptoms of a kidney stone

• severe pain on either side of the lower back
• vague pain or stomach pain that doesn’t go away
• blood in the urine
• nausea or vomiting
• fever and chills
• urine that smells bad or looks cloudy.

Because these symptoms can be a sign of other serious problems, it’s important to see us if you experience any of them. In addition, a kidney stone that has grown too large to pass through the ureter can not only damage the kidney, it can prove to be fatal.

How to avoid kidney stones

The best way to avoid kidney stones is to drink a lot of fluid, at least 64 ounces a day. Adding lemon or lime juice (but not sugar) can help acidify the urine and guard against stone formation.

“Nothing, nothing, trumps fluids,” Dr. Ralph Clayman, a professor of urology at the University of California, Irvine, told CNN.

“If you’re drinking three quarts a day and making two-and-a-half quarts of urine a day, that’s the best way you can protect and defend either against getting a kidney stone or, if you’ve had them, defend against getting them again,” he said.

The NKF also recommends you stay well hydrated, especially when you’re engaging in activities that cause heavy perspiration: saunas, hot yoga, or heavy exercise, for example. The more you sweat, the less you urinate, which allows for stone-causing materials to settle and bond in the kidneys and urinary tract.

The popular belief that consuming dairy products contributes to stone formation turns out to be a myth; in fact, the opposite is true. Eating or drinking three servings of calcium a day helps lower your risk. Soy and almond milk, however, contain high levels of a compound called oxalate, a known contributor to the formation of kidney stones, so consumption of these products should be limited or avoided if you’re prone to kidney stones.

Finally, high-sodium food and drinks can contribute to the formation of stones, so not only should you avoid salt, but also processed foods (which are high in sodium), as well as canned and pickled foods.

If you think you have a kidney stone, see us as soon as possible. We can confirm whether your symptoms signal a kidney stone or another problem. We can also prescribe pain medication and/or alpha blockers that will relax the muscles in the ureter. Most kidney stones eventually pass, but large stones may require surgery.