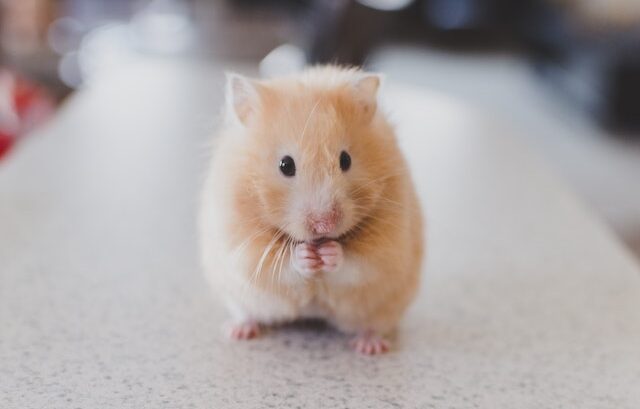 There are so many reasons we love our pets: companionship, loyalty, entertainment, and unconditional love. It’s estimated that at least 68 percent of American homes have at least one pet.

In recent years, numerous studies have shown the many ways they can also be good for our health. Now a new study released this month indicates they can even serve as natural painkillers.

Of course, pets should be appreciated for themselves and the joy they add to our lives. Although our concierge primary care doctors in Jupiter probably won’t write you a prescription to adopt a pet, we thought you should know some of the many ways they might improve your physical health.

Another possibility is that because dogs spend time outdoors, they bring in various types of dirt and germs, which positively impact humans’ “bacterial microbiome,” the so-called “good” microbes that reside in the gut. Finally, a dog provides a chance to interact with people during walks, thus increasing social contacts, which have been shown to reduce stress levels.

Another earlier study by the Minnesota Stroke Institute followed more than 4,000 cat owners for 10 years. It showed that those who kept cats significantly decreased the chance of dying from heart disease. Another study found that cat owners had a decreased risk of cardiovascular diseases, including stroke and heart attack.

As if all this wasn’t enough to thank our pets for, now a new study finds that for patients experiencing pain in the emergency room, just 10 minutes spent with a dog could reduce their pain.

The study, published this month in the journal PLOS One, surveyed more than 200 emergency room patients, who rated their pain on a scale of one to 10 (10 being the highest level). Half of the group was allowed to spend 10 minutes with a therapy dog, while half did not.

Those who were able to interact with the dog reported their pain levels had dropped after the interaction.

Jessica Chubak, senior investigator with the Kaiser Permanente Washington Health Research Institute, who was not involved in the study, told CNN that the researchers’ methodology was solid, and the results were promising.

“Our current understanding of the effects of therapy dog visits in emergency department settings is fairly limited,” she told CNN in an email. “So it is particularly important to have more research in this area.”

The human-animal health connection is so strong that the National Institutes of Health (NIH) is funding a series of studies in partnership with the Mars Corporation’s WALTHAM Centre for Pet Nutrition to try to determine more about the benefits of owning a pet.

“There’s not one answer about how a pet can help somebody with a specific condition,” said Dr. Layla Esposito, who oversees NIH’s Human-Animal Interaction Research Program.

This seems to confirm a 2020 survey of people who acquired a pet during the pandemic. Whether the pet was a cat, dog, small mammal, or even fish, more than 90 percent of the 6,000 respondents said the animal helped them cope better emotionally during the lockdown.

“We . . . discovered in this study [that] the strength of the emotional bond with pets did not statistically differ by animal species, meaning that people in our sample felt on average as emotionally close to, for example, their guinea pig as they felt to their dog,” study author Dr. Elena Ratschen of the Department of Health Sciences University of York in the U.K., said in a statement.

If you think a pet can improve your life, we recommend you research the type of animal you’re thinking of getting. One researcher suggests that people should consider the time and financial investments involved, as well as whether it’s a good fit for your family.

“It is important that everyone appreciates their pet’s needs, too, as our other work shows failing to meet these can have a detrimental effect for both people and their pets,” Professor Daniel Mills, of the School of Life Sciences at the University of Lincoln, said in a statement.