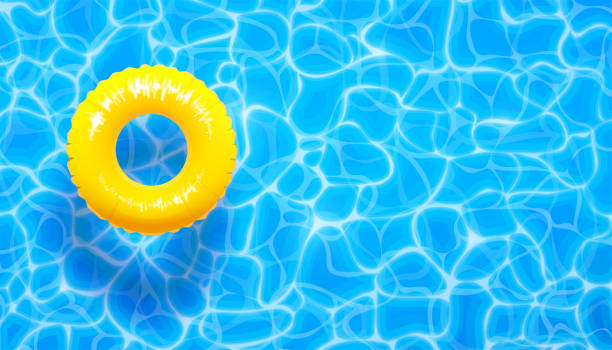 Now that summer’s here and school is out, we’ll be spending more time at the beach and around the pool with our kids.

Those lazy, hazy, crazy days of summer can be a source of wonderful memories, but our concierge family practice doctors in Jupiter also want to warn parents of how quickly little ones can lose their lives in the water.

Experts believe it’s not that Florida parents are more careless than those in other states, but instead attribute the large numbers to our higher influx of tourists, many of whom aren’t aware of the precautions they need to take with their young children around water.

Last year, counties across the state reported more child drownings occurring in hotels and vacation rental homes or gatherings like neighborhood pool parties, according to Casey McGovern, the former drowning prevention program manager for the Florida Department of Health in Broward County.

But it does happen to native Floridians, as well. McGovern recently left her job to form her own nonprofit advocacy group, the McGovern Foundation, in memory of her 19-month-old daughter Edna Mae, who drowned in the family’s backyard pool in August 2009.

And in February of this year, NBC news reported a Hollywood mother came home to find her husband and two young children, ages two and five, had drowned in their backyard pool.

“In an instant, my life changed in a way I never thought would happen to me,” Demello told the Florida Courier.

“Drowning isn’t like what you see on TV. It’s silent and it’s quick,” he said.

Like McGovern, he and his wife also created a nonprofit, the Just Against Drowning Foundation, dedicated to water safety awareness.

“People should be worried every time they’re around water,” Demello told the paper.

“Two seconds and two inches of water is really all it takes.”

What you can do

Losing a child is heart wrenching no matter the cause, but when it could have been prevented, that adds to the tragedy.

So here are some safety tips from the American Academy of Pediatrics (AAP), the Red Cross, and the Consumer Product Safety Commission (CPSC) on ways to make sure it doesn’t happen to your child.

In addition to teaching your child basic water skills, it is critical to be vigilant at all times to prevent a tragedy. Young children can drown in as little as two inches of water, and within 90 seconds without breathing, oxygen in the brain begins to drop.

“Don’t even run into the house for a second to go to the bathroom or grab the phone,” Dr. Mark Waltzman, a pediatric emergency medicine expert, told CBS News.

Pools aren’t the only sources of danger, so the AAP offers these additional tips: