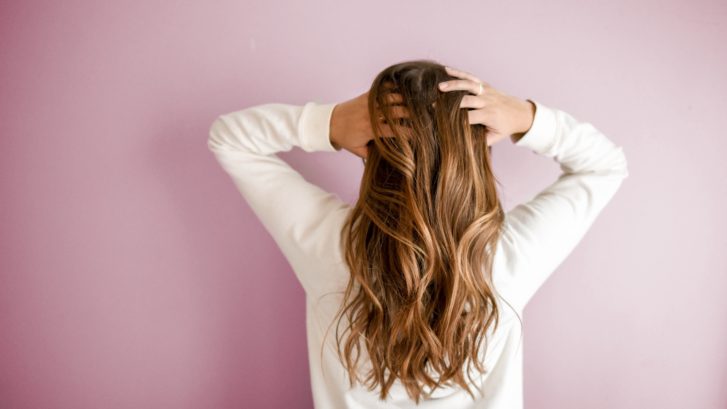 It’s back-to-school time, and one thing you may not be prepared for is your child coming home from school with a lice infestation. If the very thought is making your skin crawl, our concierge family doctors at MD 2.0 in Jupiter want to assure you that, while head lice are annoying and distasteful, they are not dangerous.

• According to the Centers for Disease Control and Prevention (CDC), an estimated six million to 12 million infestations occur each year in the U.S. among children ages three to 11. And, although creepy, head lice are not known to spread disease.

• Head lice are found worldwide. In this country, infestation with head lice is most common among pre-school children attending child care, elementary schoolchildren, and the household members of infested children.

• Head lice are found in three forms: the egg (also called a “nit”), the nymph, and the adult.

• Personal hygiene or cleanliness in the home or school has nothing to do with getting head lice, the CDC says. Head lice move by crawling; they cannot hop or fly. They are spread by direct contact with the hair of an infested person. Anyone who comes into head-to-head contact with someone who already has head lice is at greatest risk.

• Despite the old myths, it is very uncommon to pick them up by sharing hats, scarves, coats, combs, brushes, towels, headphones, or any other personal items, although it can happen. Dogs, cats, and other pets do not play a role in the spread of head lice.

• Head lice and their nits soon die if they have no human host to feed on; nits need temperatures close to that found on the human scalp in order to hatch.

• The CDC, the American Academy of Pediatrics, and the National Association of School Nurses all take issue with the “no nits” policy of many school systems nationwide, which prevent children with head lice from attending school; these organizations contend that head lice are not a public health risk.

How to spot head lice

Often parents have little warning about an infestation of head lice until they’re combing or styling their child’s hair.

Head lice and their nits are found almost exclusively on the scalp, particularly around and behind the ears and near the neckline at the back of the head. Less commonly, head lice can also be found on the eyelashes or eyebrows.

The nits can range in color from white to brown and may look like dandruff, scabs, or droplets of hairspray. A fully grown, developed adult louse is about the size of a sesame seed, has six legs, and is tan to grayish-white in color.

Other signs and symptoms include:

• a tickling feeling of something moving in the hair;
• itching caused by an allergic reaction to the bites of the creature;
• irritability and difficulty sleeping (head lice are most active in the dark); or,
• sores on the head caused by scratching, which can sometimes become infected with bacteria found on the person’s skin.

How to treat them

The adult female head louse lays her eggs at the base of the hair shaft nearest the scalp, and are firmly attached there. They hold tightly to the hair with hook-like claws at the end of each of their six legs. Nits are so firmly cemented to the hair shaft that they can be difficult to remove even after they hatch and the empty casings remain.

Most home remedies have been found not to work. The most dangerous of these is gasoline, which the CDC emphatically warns against using.

The CDC recommends treatment with either an over-the-counter (OTC) preparation or a prescription medication known as a pediculicide, following the instructions on the label carefully. It also warns against using a combination shampoo/conditioner or conditioner alone prior to treatment, and advises not to re-wash hair for one to two days after treatment.

If a few live lice are still found eight to 12 hours after treatment, but are moving more slowly than before, do not re-treat. If live lice are still evident after this period, talk to us for the best way to proceed. Some head lice have developed a resistance to OTC treatments and may require a prescription product.

Also, if you’re still not sure whether your child has an infestation, we can make a definitive diagnosis; we can also tell you whether the infestation is still active and recommend ways to treat it.