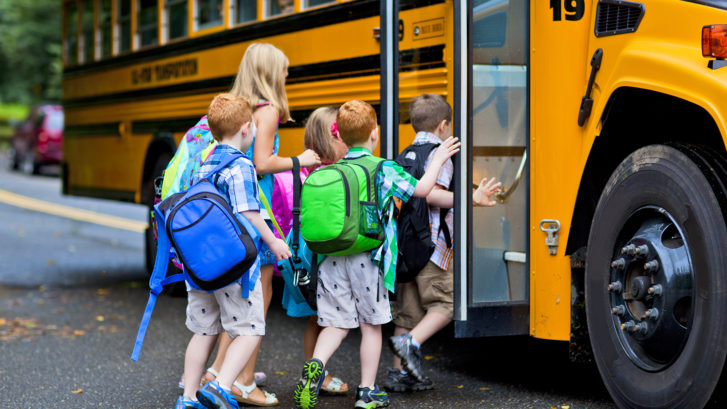 Your concierge family practice doctors in Jupiter, Florida, at MD 2.0., have been hearing concerns from our patients about the recent publicized increases of a rare polio-like disease occurring mainly in children. The Centers for Disease Control and Prevention (CDC) is investigating as many as 127 cases of acute flaccid myelitis (AFM) in at least 22 states this year. Some news outlets place the number of states affected closer to 30, because reporting cases to the CDC is voluntary, and this information may not have reached the CDC yet.

The symptoms of AFM are very similar to polio, a disease that was eradicated in the U.S. through the use of universal immunization. AFM affects a person’s nervous system, specifically the spinal cord, causing weakness in one or more limbs. It tends to begin about a week after a slight fever or respiratory illness, but can suddenly appear as weakness in the arms and legs. Other symptoms can include slurred speech or difficulty swallowing, or a “drooping” appearance in the face. Many patients recover quickly, while others continue to have paralysis requiring ongoing care.

More than 90 percent of the cases the CDC has confirmed have occurred in children under age 18; the average age is four. Although one death from AFM was reported last year, no deaths have been associated with the illness so far this year.

AFM was even rarer prior to its first major U.S. outbreak in 2014 when 120 cases were confirmed. The illness seemed to slack off in 2015 with only 22 confirmed cases, then spiked again in 2016 (149 cases), dropped in 2017 (33 cases), and now in 2018, we have 62 confirmed cases so far with an additional 65 suspected cases being investigated by the CDC. So not only do the cases seem to be rising then declining from year to year for reasons that are still unclear, but they also seem to cluster in the fall months. There are no state clusters, however, suggesting the illness is not spread from person to person but arises spontaneously.

The most frightening thing about AFM is that scientists have been unable to pinpoint a cause. All the confirmed AFM patients have been tested for poliovirus, and have definitively tested negative. The CDC has also tested every case for evidence of a wide range of known pathogens (germs) or viruses and has been unable to detect a consistent pattern among those affected.

Scientists continue to look for a common thread. Given the persistent controversy over vaccinations, it should be noted that those affected have differing histories on vaccinations: Some of the patients were vaccinated, some were not. (Incidentally, in October an unvaccinated child in Florida became the first person to die from this year’s flu.)

Unless it can be found that all those who contracted the illness share a common trait, such as being or not being vaccinated or contracting the same type of cold or flu, or having traveled to a certain place or having come in contact with some pollutant, the cause of the syndrome will remain a mystery.

What is also known is that the chances of developing AFM is less than one in a million, according to the CDC.

The likelihood of you or your child developing this distressing illness is miniscule, but there is a chance, especially since this is a year in which the cases are spiking. But we believe there is little cause for concern. As a parent, you should take the typical precautions you always do to ensure your child stays healthy: obtaining the recommended vaccinations, ensuring they wash their hands regularly and practice accepted hygiene methods, eating well, exercising, and getting enough sleep.

Just be aware that AMF strikes with little warning, and watch your child for any signs of the symptoms described above. If you have any concerns or questions, please don’t hesitate to contact us immediately.