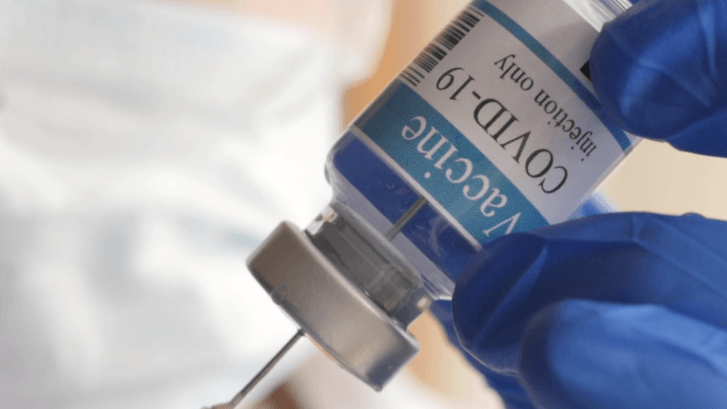 Despite the fact that most COVID-19-related restrictions have been lifted across the country, and the death toll has been dropping, it’s unfortunately a fact that the coronavirus is still with us, and will be for some time.

Case in point: Two weeks after the U.K. dropped its last coronavirus restriction, cases in that country soared, up 48 percent in mid-March, according to figures released by Johns Hopkins University.

And infectious-disease experts are closely monitoring the omicron subvariant, BA.2, which has already appeared in this country.

But our concierge primary care doctors in Jupiter have some good news about the various vaccines in use in the U.S.

For example, according to WPTV, late last month Florida became the 18th state to pass the 90 percent vaccination threshold of adults receiving at least one COVID-19 shot, according to the Centers for Disease Control and Prevention (CDC).

The agency’s figures show that Florida has vaccinated 15,520,188 adults with at least one dose. When you add in all those eligible, meaning those 12 and older, the figure jumps to 16,473,070. In addition, 13,159,086 adults have been fully vaccinated, meaning they’ve had two doses of the Pfizer or Moderna vaccines or one dose of the single-shot Johnson & Johnson vaccine.

Floridians older than 65 have done even better, with 95 percent having received at least one dose, and 90 percent being fully vaccinated. Also in that age group, 60.6 percent received booster doses.

With the BA.2 subvariant (which is even more transmissible than the highly contagious omicron variant) now responsible for almost half of new cases in this country, this is welcome news.

So was the latest finding from the CDC last month. The agency released a study showing that the coronavirus vaccines were highly effective in preventing the most severe outcomes of COVID-19-related illness.

“Receiving two or three doses of an mRNA COVID-19 vaccine was associated with a 90 percent reduction in risk for COVID-19-associated invasive mechanical ventilation (IMV) or death,” the CDC said in the report. That figure jumped to 94 percent protection with the two initial doses plus a booster dose.

When the omicron variant was considered, protection against IMV or death dropped to 79 percent with the initial series of two doses, while the two-dose mRNA vaccine plus a booster increased protection to 94 percent effectiveness.

“This is such solid information that reinforces the current recommendation to get vaccinated and boosted—and [that the vaccine] worked for omicron,” William Schaffner, an infectious-disease specialist at Vanderbilt University Medical Center in Nashville, told The Washington Post. Schaffner was not involved in the CDC report.

“This is solid gold,” he added.

In other words, while mRNA vaccine effectiveness waned fairly quickly, the J&J vaccine offered protection over a longer period of time.

This seemed to support a CNN analysis of CDC data, which showed that the weekly rate of breakthrough cases was lowest among those who got the Johnson & Johnson shot.

For the week ending January 22, those who got the J&J vaccine had 650 breakthrough infections, compared to 757 with Moderna and 862 with Pfizer, based on CDC data.

When the J&J vaccine was released, early studies seemed to indicate that it wasn’t as effective at preventing infection as the mRNA vaccines (65 percent for J&J vs.. more than 90 percent for Pfizer and Moderna). In addition, the Johnson & Johnson shot was implicated in extremely rare blood clotting events that could be fatal.

This led many to steer away from the Johnson & Johnson vaccine. More than 17 million Americans, however, opted for that shot, so this appears to be good news for them.

At the same time, however, late last month the CDC recommended that those who received a Johnson & Johnson vaccine should get a booster with one of the mRNA vaccines, saying that the best protection against hospitalization and death was three doses of the mRNA vaccines.

And some experts questioned the reliability of the JAMA-published study because a division of Johnson & Johnson funded it.

“If there’s something we’ve learned in the pandemic—and it’s not a new lesson—the most informative papers come from people who are independent of the study,” John P. Moore, a professor of microbiology and immunology at Weill Cornell Medicine, told The Post.

If you’re still not sure which vaccine is right for you, be sure to let us know. We can help you decide.