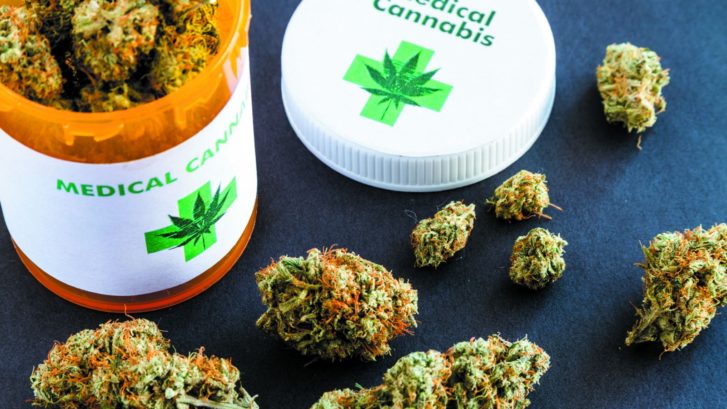 Florida legalized the use of medical marijuana this past March. Thirty-four other states have already done so, and 10 states and the District of Columbia have legalized the use of recreational marijuana. But our concierge family doctors at MD 2.0 in Jupiter want to offer a few words of caution about the possible downsides of this increasingly legal drug.

First, be aware that any drug can cause side effects. This includes prescription or over-the-counter (OTC) medications, alcohol, even aspirin. Every body is unique, and reacts differently to different substances. What can cause problems for some people won’t have the same effect in others.

That said, despite many decades of illegal use, little scientific research has been performed on marijuana because until recently federal law has forbidden any scientific studies of the drug. So reports of its effects are largely anecdotal. Many users compare it favorably to alcohol, noting the lack of a hangover after use, the lower potential for addiction, and statistics showing that marijuana rarely results in the violence so often associated with alcohol abuse.

What is known, however, is that:

a) today’s marijuana is far more potent that that used by previous generations;

b) the higher THC content can trigger problems not seen in earlier users of the less potent varieties; and,

Let’s examine each of these individually.

Due to advanced growing techniques and hybridization, the marijuana available today has a far higher concentration of THC, or tetrahydrocannabinol, than even as recently as the 1980s. (THC is the psychoactive compound that produces the classic marijuana “high.”) Federal officials say the THC potency then averaged around four percent. Today’s levels have been found to be as high as 20-30 percent. In the 1960s it was around two percent.

Some products made from marijuana, often designed to be used with vaping devices—such as some edibles, oils, and substances called shatter, crumble, budder, and crystalline—have an even higher THC concentration, averaging 68 percent and occasionally as high as 95 percent. As the popular expression has it, “This is not your father’s weed.”

These higher levels can increase the chances of an adverse reaction, either in new users or in those who haven’t used the drug in decades. These side effects can include:

Other more serious side effects have been reported in younger users, especially in Colorado and Washington, where recreational use was legalized first. Children’s Hospital Colorado in Denver reported 777 cases of cyclic vomiting, paranoia, psychosis, and other acute reactions among their emergency cases in 2015. Heavy use of high-potency marijuana during adolescence up to the age of about 30 has also been associated with creating or worsening such mental health problems as anxiety, depression, psychosis, and suicidal ideation.

This is partly due to the high potency and partly to the incomplete development of the adolescent brain. Most experts consider the brain to reach full development between the ages of about 25 to 30. Until that time, neural pathways are more susceptible to damage from psychoactive substances.

As noted, medical marijuana (low-THC cannabis or synthetic cannabis) can now be prescribed to legal Florida residents by qualified physicians for certain conditions, including chronic pain, anorexia due to HIV/AIDS or cancer treatment, glaucoma, seizure disorders, terminal illness, and others.

Depending on the type employed, users may or may not experience the “high.” Some medical marijuana has been specially formulated to eliminate the mood-altering effects while still providing relief from symptoms.

However, users may still encounter one or more of the negative side effects listed above. This is why, with marijuana, it is especially important not to self-medicate, but instead allow us to help you find the right symptom relief associated with your condition.

While recreational marijuana is still illegal in Florida, we know that some will use it anyway. Just be aware of the potential downsides to this common substance.