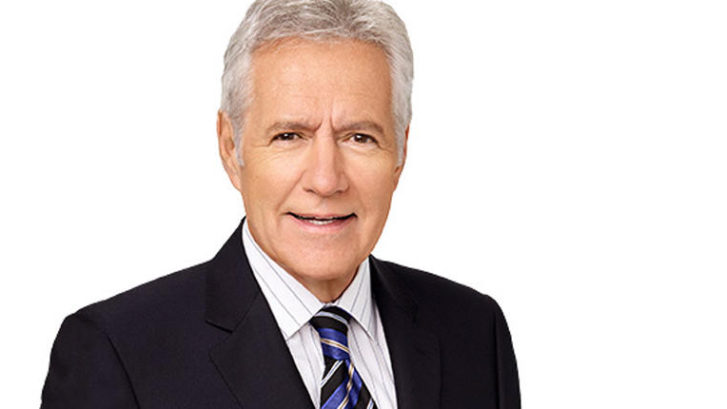 In the wake of “Jeopardy!” host Alex Trebek’s revelation that he has pancreatic cancer, our concierge family practice doctors in Jupiter have received a number of questions from our patients regarding this often-deadly disease. “What causes it?” “Can I get tested for it?” “What are the warning signs?”

Unfortunately, many of these questions have unsatisfactory answers at this point. The five-year survival rate for pancreatic cancer is just nine percent, the lowest of all the major cancers. Unlike with colon, prostate, cervical, or breast cancers, there is no safe and reliable test available that allows doctors to catch it in its early stages, which means by the time symptoms appear it has often spread to other organs, making it difficult to treat effectively.

Pancreatic cancer is the third most-deadly cancer in the United States, killing more people than breast cancer. The Pancreatic Cancer Action Network (PanCAN.org) estimates that by 2020 it will overtake colorectal cancer to become the second-leading cause of death in this country. According to the American Cancer Society (ACS), 56,770 people will be diagnosed with pancreatic cancer in 2019; of those, 45,750 will die from it. It is more common in men than in women, and usually doesn’t affect those younger than 45. The average age at diagnosis is 71.

Besides Trebek, some of the celebrities who have lost their lives to pancreatic cancer include Patrick Swayze, Alan Rickman, Aretha Franklin, Luciano Pavarotti, and Steve Jobs. Supreme Court Justice Ruth Bader Ginsburg was successfully treated for pancreatic cancer in 2009 because her cancer was caught early during treatment for an unrelated illness. It may also have been the less-lethal neuroendocrine type.

Generally in stage 1 or stage 2 cancers, the disease is mainly confined to the primary organ in which it was discovered. In stage 3, it may have begun to spread to nearby lymph nodes or blood vessels. By stage 4, it has spread to more distant organs, which leaves little in the way of treatment options besides chemotherapy. Because there is no test, doctors must rely on patients’ reporting of symptoms—which are often benign and non-specific at first—to realize there is a problem. But by that point, it’s often too late to catch.

Symptoms of pancreatic cancer may include:

Those with a family history of either pancreatic cancer or other types of cancer, chronic or hereditary pancreatitis, obesity, tobacco use, diabetes, or a generally poor diet have a higher risk of contracting pancreatic cancer.

As more celebrities are being diagnosed with pancreatic cancer, this brings more awareness, not only to the general public, but to help spur increased funding for additional research. In 2015, researchers at the National Institutes of Health (NIH) reported finding certain biomarkers (substances in the body that signal the presence of a disease) that showed promise in detecting both early- and late-stage pancreatic cancer. If the findings are confirmed in a larger group, they could lead to routine tests that catch pancreatic tumors early and boost survival rates.

In addition, more treatments are being developed all the time that may help improve a patient’s chances of survival. These include various clinical trials at diagnosis and throughout treatment, and molecular profiling of the tumor to help determine the best treatment options.

Since Trebek’s announcement, many people have come forward to share their stories of survival from this deadly disease. This includes a mother from Atlanta who wrote an open letter to Trebek detailing how she beat the odds after being diagnosed with pancreatic cancer in 2012. So just because pancreatic cancer has a low survival rate doesn’t mean it’s impossible to overcome.

Meanwhile, according to the ACA, here are some ways you can lower your odds of contracting pancreatic cancer:

If you have questions or concerns about pancreatic cancer, or if you’re experiencing any of the symptoms mentioned here, be sure to let us know.