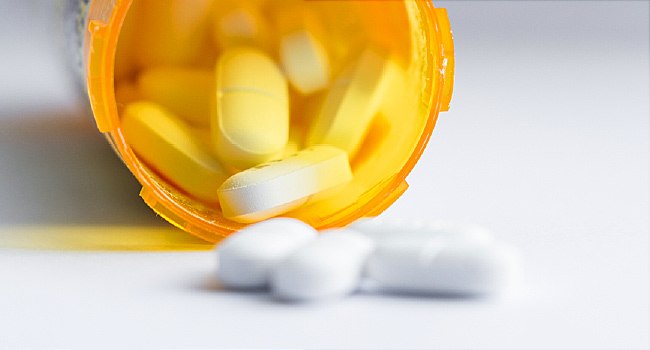 If you’re taking medication to lower your blood pressure, our concierge family practice doctors in Jupiter want to let you know about a new study that appears to upend conventional wisdom about the best time to take it.

Various types of generic drugs are used to lower blood pressure in individuals who can’t get their pressure into normal range through lifestyle changes.

In the past, many doctors recommended their patients take their blood pressure medication at night, because most heart attacks tend to occur early in the morning. The thinking was that ensuring blood pressure was lower at night would tend to prevent them.

In addition, since these drugs typically last in the body for approximately 24 hours, it was thought that timing didn’t matter, as long as the medication was taken at the same time every day.

Finally, many of these drugs have a diuretic effect, thus interrupting patients’ sleep when they had to get up to use the bathroom one or more times during the night.

But this new study, published this month in the European Heart Journal Oxford Academic, is the first large-scale study to test whether taking blood pressure medication at night vs. in the morning had an effect on reducing the risk of cardiovascular events. It found that bedtime ingestion of the drugs conferred a significant benefit in preventing numerous heart-related problems.

Spanish researchers conducted a randomized study that included 19,084 people with hypertension (high blood pressure). Half were told to take their blood pressure-reduction medication first thing in the morning and the other half were directed to take it at bedtime. All participants wore devices that kept track of their blood pressure at all times throughout the day.

Researchers controlled for such factors as cholesterol levels, age, gender, smoking, kidney disease, type 2 diabetes, and previous cardiovascular events, each of which could affect results.

“The time of day when you take your blood pressure-lowering medication counts,” said the lead author, Ramon C. Hermida, a professor of biomedical engineering at the University of Vigo in Spain. “The results were highly significant regardless of age or sex.”

He also pointed out that there are no similar studies that demonstrate an advantage in taking the drugs in the morning, and that the directions to take them at that time were simply a matter of convention, rather than science-based.

Although many hailed the study as definitive, further research is needed to see whether the results hold across different ethnic groups. In addition, the study did not include shift workers, whose biorhythms may or may not comport with those who kept normal hours. And the study did not differentiate among various types of anti-hypertensive drugs taken by participants. Instead, subjects were told to take whatever medications their doctors had given them.

While the reason for the different cardiovascular outcomes between bedtime vs. morning drug ingestion remains an open question, Hermida offered a theory.

“Morning ingestion has been the most common recommendation by physicians based on the misleading goal of reducing morning blood pressure levels,” he said, but argued that “average systolic blood pressure when a person is asleep is the most significant and independent indication of cardiovascular disease risk, regardless of blood pressure measurements taken while awake or when visiting a doctor.”

Hermida advised that those taking blood pressure medication check with their doctors before changing their current routine. But taking medicine at bedtime, he said, “is a cost-free intervention that can be directly applicable to all hypertensive patients.”

This is an interesting study with apparently significant results, but we second Hermida’s advice against changing your routine without discussing it with us. As always, we are available to answer any questions you have.