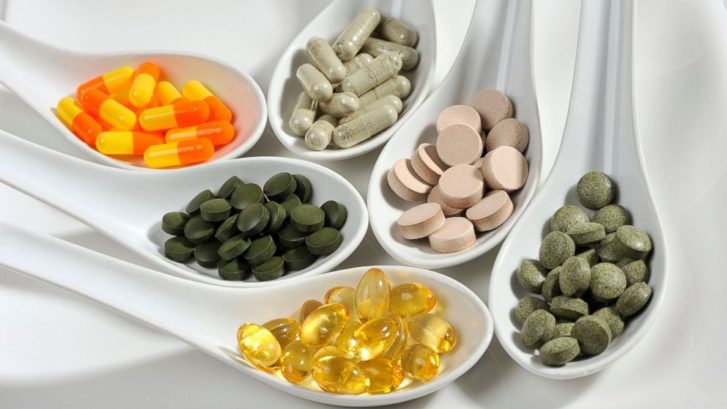 Because dietary supplements are a $40-billion-a-year business in this country, our concierge family practice doctors in Jupiter, want to make you aware of the latest research on these popular products. Numerous studies have found little benefit taking any of the thousands of dietary supplements available on the market. And the U.S. Food and Drug Administration (FDA) has recently taken action regarding some of the health claims made by their manufacturers.

With over 30,000 unregulated supplements on the market today, we are concerned that our patients may not be aware of hidden side effects and even dangers associated with many of the pills they’re taking. Between 2007 and 2012, the FDA received reports of more than 6,300 reports of serious adverse events linked to dietary supplements, including 115 deaths and over 2,100 hospitalizations. In addition, numerous studies have found many of the products to be all but worthless for slowing or preventing various diseases.

The problem is that many people think that, because these substances are “natural” and sold over the counter, they can’t do you any harm. Others believe that the government wouldn’t allow their sale unless they were safe and they worked. However, a 1994 law, the Dietary Health and Education Supplement Act, actually prevents the FDA from regulating dietary supplements, or removing them from sale unless it can prove a supplement is unsafe.

The FDA does, however, have the power to stop products that carry false, misleading, or unproven claims about their benefits. In fact, earlier this month it did just that, issuing warning and advisory letters to 12 manufacturers who have been claiming their products can prevent or treat Alzheimer’s, diabetes, opioid addiction, or cancer.

Various studies have been performed on the efficacy of supplements in the prevention of many diseases. All have shown little-to-no benefit from vitamins and dietary supplements. Those marketed for the prevention of cardiovascular disease (CVD) have, for example, been studied extensively. In 1996, the Physicians Health Study assigned 22,071 men to take either beta-carotene or a placebo for 12 years to assess the effect of the vitamin on the prevention or progression of the disease. The results showed no difference in either CVD occurrence or overall mortality. A similar result was found in the Women’s Health Study, which looked at the effect of beta carotene on 40,000 women, and found no differences in the incidence of heart disease between those taking the vitamin and those receiving the placebo.

Another study published last year in the Journal of the American College of Cardiology that examined multivitamins, calcium supplements, and vitamins C and D, found no measurable advantage in terms of preventing CVD, heart attack, stroke, or early death. A similar study found no CVD-associated benefits for vitamin D.

A 2013 meta-review of supplement studies by the U.S. Preventive Services Task Force was so convincing that the group issued an editorial titled, “Enough Is Enough: Stop Wasting Money on Vitamin and Mineral Supplements.”

Study after study has shown that many supplements are not only useless, but that some can actually be harmful. For example, the supplement bromelain, derived from pineapple, is sold to provide digestive enzymes to the intestinal tract. However, it can interfere with some blood thinning medications. Vitamin E and beta carotene supplements can actually increase the chances of developing lung cancer in smokers. Vitamins A and E are not water soluble, and will not be excreted in the urine, so they can build up in the body’s tissues and possibly lead to an inadvertent overdose.

And there are even more examples of adverse impacts from dietary supplements. St. John’s Wort, for instance, is sold over the counter for mild depression. Some of its potential side effects include dizziness, sun sensitivity, insomnia, anxiety and headaches. It can also reduce the effectiveness of birth control pills and some heart medications. Fish oil can cause nausea and diarrhea, and increase the levels of LDL (bad) cholesterol and increase the risk of bleeding. Some people have suffered such severe liver damage with green tea extract that they required a liver transplant. Niacin, another popular supplement, and several similar antioxidants, have been shown to slightly increase the risk of death from any cause.

So if you want to take any supplements, be sure to check with us first. We can tell you if they have negative side effects, or whether they’ll interfere with any medications you’re currently taking.