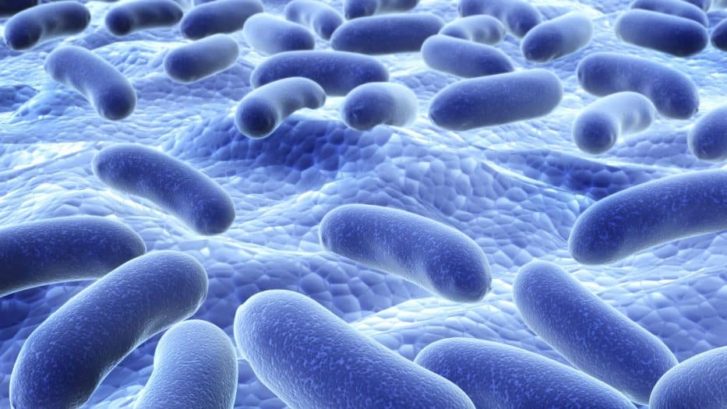 Some four million Americans consume probiotic supplements thinking they’ll improve their health. Claims for these supplements range from improved digestion and intestinal function to better-looking skin to boosting mood and relieving anxiety. With such wide-ranging health claims, it’s no wonder that consumption of probiotics has surged in recent years.

Yet your concierge family practice physicians at MD 2.0 in Jupiter, Florida, want to call your attention to a new study which seems to show that probiotic supplements are not helpful in over half of cases, and they may actually be harmful.

Probiotics are a class of live microorganisms such as bacteria and yeasts that you need in your digestive tract to ensure optimal digestive health. They occur naturally in the body, and can be depleted by such things as stress, illness, poor diet, and use of antibiotics.

The growing use of antibiotics, in fact, is what triggered the probiotic craze. We’ve known for years that the use of prescription antibiotics often causes such undesirable side effects as diarrhea and upset stomach. It turned out the cause was simple: in killing off bad bacteria in the body, antibiotics also deplete the store of beneficial bacteria, thus causing the intestinal disturbances.

So it was a quick trip from the notion that you need to replenish good bacteria killed by antibiotic use to an industry springing up to help you—and millions of others—do just that. And these products are not only popular but pricey. Sales of probiotic supplements are estimated to be nearly a $50 billion-a-year industry.

Some of the millions of Americans who supplement with probiotics may have been given pause earlier this month, however, when two studies, published in the journal Cell, found that not only were the probiotic supplements people consumed useless in up to half the people who take them but that they might even damage the intestinal microbiome.

Researchers in the first study at the Weizmann Institute of Science in Tel Aviv examined 19 people who took probiotics containing 11 of the most common strains. Of the 19, just three showed any significant colonization of the bacteria (that means the microorganisms that were delivered survived and thrived in the intestinal tract), while five showed what researchers termed “mild” colonization. The remaining 11 study subjects showed no colonization at all.

According to Forbes, which reported on the study, previous studies on the colonization of beneficial microbes had yielded contradictory results. That’s because Forbes reported,

“most of them looked at probiotics in stool samples, not directly in the gut itself. In the new research, the scientists used more invasive methods to take samples of gut bacteria directly from different areas of the digestive system.”

The second study found that those given probiotics after receiving antibiotics not only did not rebuild their intestinal store of beneficial bacteria but that it took sometimes as long as several months for their natural microbiome to return to normal. Those who received no probiotic intervention replenished their good bacteria much more quickly, some in a matter of days.

The relatively small sample size used in both studies may cause some to question the results, but Dr. David Agus, CBS News medical contributor, saw the studies as conclusive.

“[A] simple pill isn’t a quick fix to gut health,” he said on CBS This Morning. “There’s complexity there. It’s going to take a little while but gut health is going to be a way we prevent and treat disease in the future. But the simple fix of probiotics is now out the window [due to these studies].”

It will be difficult to dislodge the years-long perception among the public that probiotic supplements are at least harmless, if not actually helpful. But as we’ve said here many times, the answer to good health rarely lies in popping a pill but takes an overall healthy diet and lifestyle to maintain. Probiotic bacteria exist naturally in such foods as yogurt and pickled vegetables like sauerkraut and kimchi. If you want to ensure a healthy microbiome in your digestive tract, there’s no harm in adding such foods to your diet.