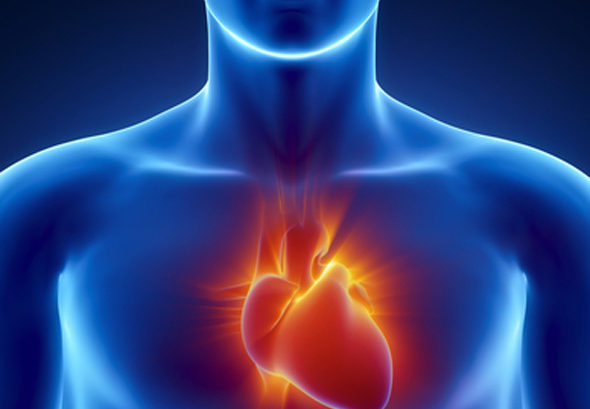 Most of us have encountered heartburn, that aptly named condition that feels as if your heart is on fire. And many of us automatically turn to so-called “acid neutralizers,” either the older types of antacids (Tums, Rolaids, etc.) or the newer proton pump inhibitors (PPIs).

But your concierge doctors at MD2 Jupiter, in Jupiter, Florida, would like to caution you about the possible side effects of both, and suggest other non-drug ways to relieve this common affliction.

Heartburn, also known as gastro esophageal reflux disease (GERD), is triggered when stomach acid refluxes (backs up) into the esophagus. Because stomach acid doesn’t belong in the esophagus (it’s usually kept out by the lower esophageal sphincter muscle), it causes a burning sensation, sometimes accompanied by difficulty swallowing and chest pain.

(Note: If you have not been diagnosed with GERD and you experience such symptoms, consider the possibility that the symptoms may be those of a heart attack and seek emergency treatment.)

While heartburn can sometimes be quite painful, stomach acid is actually important for a number of reasons. It kills harmful bacteria and parasites (e.g., E coli) that may be contained in the food we eat. It helps us digest food, especially proteins. It signals to the intestines to move food through the gastrointestinal tract. And finally, it is essential to the absorption of vitamin B12, vitamin D, and other essential nutrients.

Persistent GERD, however, has been implicated in the development of esophageal cancer, due to the constant irritation of the esophagus from stomach acid. Most cases of heartburn, though, are no cause for alarm. They’re simply painful, and you want relief as quickly as possible.

In treating this common affliction, there are several types of drug approaches.

The older, instant-acting antacids tend to be either aluminum-based or magnesium-based. The first can cause constipation, the latter, diarrhea. When they also contain calcium carbonate (e.g., Tums), they can not only eventually stimulate additional acid production—the opposite of what you want—they can also damage the kidneys with long-term use.

The PPIs (Prilosec, Prevacid, Nexium) work by suppressing production of stomach acid. Unlike the older antacids, they take up to 24 hours to take effect. But with long-term use they have been implicated in an increased risk of dementia, chronic kidney disease, and heart attacks.

We believe there’s nothing wrong with taking any of these drugs to relieve occasional heartburn, but if you need them every day over months or years, it’s probably better to try diet and lifestyle changes so that you don’t need them in the first place.

First, examine your diet. Some foods that cause heartburn in one person won’t bother someone else. You need to know which foods are your particular triggers.

Some common culprits include:

Keep a food diary and see whether any of these foods cause heartburn for you.

Second, look at how you eat. Eat smaller meals so that you don’t overfill your stomach, and be sure to stop eating at least two or three hours before bedtime.

Wear loose clothing, especially around the waist. External pressure around the abdomen can force food and digestive juices back up into the esophagus. Avoid tight-fitting pants or belts.

For the same reason, lose excess weight to take the pressure off your stomach.

Smoking causes the esophageal sphincter to relax, which allows acid into the esophagus, so if you’re still smoking, stop.

If these measures don’t help, see us. We can offer more suggestions, as well as rule out more serious conditions.