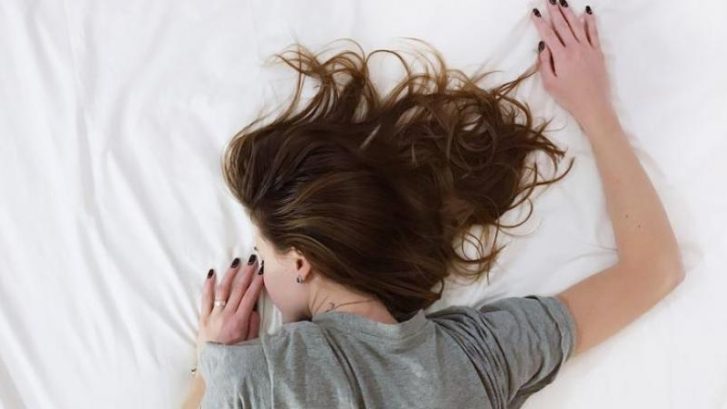 Our concierge family practice doctors at MD 2.0 in Jupiter know that sleep is often the best medicine for any illness or injury. Conversely, lack of adequate sleep can not only interfere with recovery, but it can also trigger a host of diseases.

This Friday, March 15th, is World Sleep Day, designed to highlight the critical role sleep plays in maintaining health. World Sleep Day is hosted by the non-profit World Sleep Society (WSS) and was created because “Time and time again, sleep medicine professionals and researchers came up against the belief that sleep was not important enough in personal health and well-being to be a priority,” the WSS explains. It added that “society’s 24/7 flow” exacerbates what some medical professionals and researchers have called a national health crisis.

How does poor sleep impact health? In short, the time we spend sleeping is time the body uses to repair itself, which it can’t do when we’re eating, working, playing, active, or stressed. From a medical standpoint, during sleep the immune system releases cytokines, which are a type of protein the body needs not only to sleep, but to fight the effects of stress, illness, or injury.

Research has shown that lack of sleep also reduces the number of certain antibodies used to fight infections. In addition, Japanese researchers found that losing six hours of sleep over a single night resulted in significantly elevated blood glucose and triglyceride levels, warning signs for increased risk of heart disease and diabetes.

According to the National Institutes of Health (NIH), here are some of the effects of insufficient sleep on adults, as well as children and teens.

Sleep helps form new pathways to enhance learning, memory, problem-solving, decision-making, and creativity. Sleep deficiency has been linked to anxiety, depression, suicide, risky behavior, and inability to cope with change. The loss of even a single night of sleep has been shown to increase formation of the proteins associated with Alzheimer’s disease. In addition, children who are sleep deficient may feel angry and impulsive, have difficulty paying attention, and get lower grades.

Ongoing sleep deficiency is linked to an increased risk of heart disease, kidney disease, high blood pressure, diabetes, and stroke in adults. It also increases the risk of obesity in all age groups. In addition, insufficient sleep hinders the body’s ability to repair itself, including hampering the immune system. Sleep also supports healthy growth and development in children and teens, helping to boost muscle mass.

A loss of even one to two hours of sleep a night over several nights has the same effect as if you haven’t slept at all for a day or two. Sleep deficiency not only interferes with the ability to drive a car, it can affect people in all lines of work, including health care workers, pilots, students, lawyers, mechanics, and assembly-line workers. So insufficient sleep is not only affecting those who experience it, but can impact others, as well. The NIH estimates that driver sleepiness is a factor in approximately 100,000 auto accidents each year, resulting in about 1,500 deaths.

What Is Healthy Sleep?

The Centers for Disease Control and Prevention (CDC) estimates that up to a third of Americans do not get the recommended seven hours of sleep a night. If you’re sleeping well, you:

If you typically skimp on sleep during the week and try to catch up by sleeping in on the weekends, a new study published last month in the journal Current Biology has some bad news for you. Researchers found that so-called “recovery sleep” has no benefit to the body in the long term. As reported in The Washington Post, participants in a sleep laboratory who we limited to five hours of sleep on weekdays then allowed to “binge sleep” on weekends still gained nearly three pounds over two weeks and also experienced metabolic disruption that would increase the risk of diabetes later in life.

To help you obtain the proper amount of sleep, you should:

Because healthy sleep is so crucial to your health, please let us know if you have any difficulty falling asleep or staying asleep so we can help uncover the cause and provide solutions.