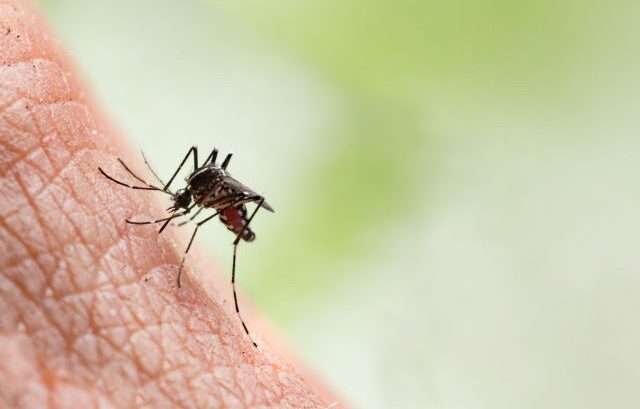 While many of our old pursuits and gatherings have been curtailed in the past few weeks due to the pandemic, one place we’ve been able to find solace as well as exercise has been in nature. And now that the stay-at-home restrictions are easing, and summer’s here in all its glory, we’ll no doubt be spending even more time outdoors.

Unfortunately, along with more time in nature comes more chances to be exposed to the downside of the outside: various critters who accidentally or intentionally attack us and ruin our fun.

So our concierge doctors at MD 2.0 want to share with you some tips on the best ways to avoid these pests and what to do if you get stung/bitten despite your best efforts.

Preventing insect bites and stings are your first and most effective line of defense.

Mosquitoes can cause Zika, West Nile Virus, malaria, and other serious and even deadly diseases. The insect repellent DEET, at 20 percent or higher strength, is effective in preventing mosquito bites. Products containing picaridin may also repel them.

The Centers for Disease Control and Prevention (CDC) also recommends oil of lemon eucalyptus (OLE), para-menthane-diol (PMD), or 2-undecanone (methyl nonyl ketone) as effective mosquito repellents, and cautions that people using sunscreen should apply it first, let it dry, then apply mosquito repellant. For ultimate protection, it recommends against using products containing both sunscreen and repellant.

Ticks can cause Lyme disease, which is now found in most states, as well as Rocky Mountain Spotted Fever, which is found in all states. DEET will also help repel them, as will garlic, either in tick repellent, or when planted around the yard. Permethrin, when applied outdoors to clothing, shoes, and hats, and allowed to dry, will last through several washings and is known to be an effective tick repellent.

Be aware that killing a bee can often attract its nestmates, and that swatting at them or waving them away can excite them. Simply move slowly away from them, unless you’re being pursued by a swarm, in which case run indoors or jump into a pool or pond to escape.

First, look for signs of a serious reaction (anaphylaxis) in anyone who has been bitten or stung. If the person experiences any of the following, seek immediate medical help:

While waiting for medical assistance, ask if the person is carrying an epinephrine auto injector, and see if they want help in injecting themselves. Even if they do have an injection kit and use it, they still must be seen by a doctor, so don’t make the mistake of thinking the emergency is over.

Loosen tight clothing and cover the person with a blanket. If they are vomiting, raise the head to prevent choking. Begin CPR if the person loses consciousness.

Less serious bites and stings may still be intensely painful and/or itchy. Here are some ways to treat them at home.

Remove the stinger as soon as possible by scraping it out (not squeezing, which will release more venom) with a nail file, fingernail, or credit card. Hydrocortisone cream (.5 or 1 percent strength) or calamine lotion applied topically may reduce the pain, itching, and swelling.

An over-the-counter antihistamine either taken orally or applied topically may also help with the itching. You can also take an over-the-counter (OTC) painkiller such as ibuprofen or acetaminophen to reduce pain.

A paste of water and aspirin or baking soda or meat tenderizer or powdered activated charcoal (not all four together) works for many people. The charcoal is the kind sold OTC in capsules to relieve gas. Carefully open a couple of capsules, add a drop or two of water and apply to the site.

If you’ve tried all these techniques and the bite or sting is still bothering you, especially after a day or two, please let us know.