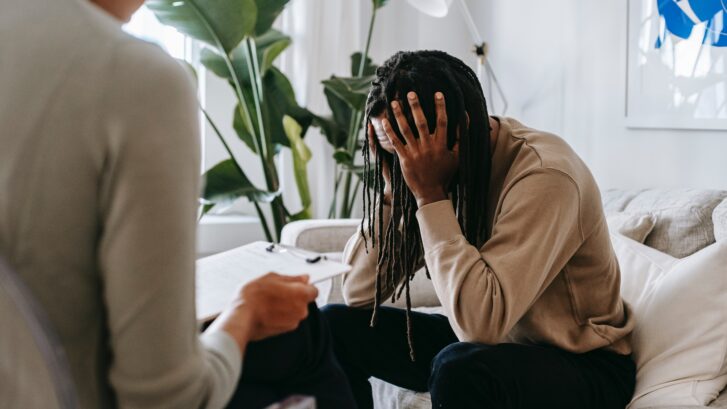 Fans of actor and comedian Bob Saget were stunned when he died suddenly in January at the age of 65. Earlier this month, however, the medical examiner’s report removed the mystery: “Full House” star Saget died as the result of a fall he sustained before going to bed.

“The authorities have determined that Bob passed from head trauma,” according to a statement from his family. “They have concluded that he accidentally hit the back of his head on something, thought nothing of it, and went to sleep. No drugs or alcohol were involved.”

Our primary care concierge doctors in Jupiter have seen this type of incident before. In 2009, actor Liam Neeson’s wife, 45-year-old Natasha Richardson, also an actor, died after a fall while skiing. And the former publisher of The Washington Post, Katherine Graham, slipped and fell on a sidewalk in 2001, hitting her head. She died 10 days later.

We hit our heads all the time, on cabinet doors, getting into cars, playing sports, so we don’t think much of it. And we’re not saying that every little bump on the head needs medical attention.

But, as with early heart attack symptoms, we tend to dismiss signs that something serious might be amiss.

We don’t know whether that happened with Saget, because he was alone in his Orlando hotel room when he died. And Graham immediately lost consciousness after her fall, so there was no question that her injury was serious.

But we saw that type of denial when Richardson fell on the beginner slope at Mont Tremblant in Quebec. The ski patrol twice urged her to seek medical attention. But, she reportedly “laughed” and went back to her hotel room. The resort sent an ambulance to her hotel but the paramedics were told they weren’t needed and left.

Within two hours she was showing signs of the epidural hematoma (brain bleed) that eventually caused her death and received medical attention, but by then it was too late.

“When you have a head trauma you can bleed,” Yves Coderre, operations manager for the local ambulance service at Mont Tremblant, told the Globe and Mail newspaper at the time.

“People don’t realize it can be very serious. We warn them they can die and sometimes they start to laugh. They don’t take it seriously,” he said.

“We, unfortunately, hear this frequently, where people have bad headaches after [a head injury], and they tend to downplay it,” Shazam Hussain, director of the Cerebrovascular Center at Cleveland Clinic,” told NBC News.

“They say, ‘Well, I’ll just see if it gets better,’ and then something catastrophic happens.”

When you hit your head hard, it can cause swelling that the skull doesn’t have room to accommodate, Joshua Marcus, a neurosurgeon with Nuvance Health told NBC News.

“What happens if there’s bleeding or swelling in the brain from a traumatic brain injury, that can lead to increased pressure in the head,” he explained. “As there’s increased pressure, it affects your breathing and it can affect your heart rate, and ultimately, you can have a respiratory arrest phenomenon.”

He added that while it’s unusual for people to experience medical emergencies in their sleep after head trauma, as apparently happened to Saget, it’s better not to go to bed immediately after an injury.

“The reality is that bleeding or swelling can progress over time, and that is usually over the first few hours,” he said, “which is why it’s important to monitor your symptoms for at least a few hours.”

Head truama symptoms to watch for

Again, every little bump on the head is no cause for alarm. But, here are the symptoms that could signal a serious issue:

“If this feels like the worst headache of your life or anything that feels like a stroke-like symptom—it’s better not to wait on that stuff,” Hussain said. “We’ve seen too often that people wait on those [symptoms] to get better. Get it checked out and make sure that you’re safe.”

Because we are concierge doctors, that means we are always available to you. If you hit your head and aren’t sure whether to get it checked out, let us know. We can help you decide whether or not to get emergency help.