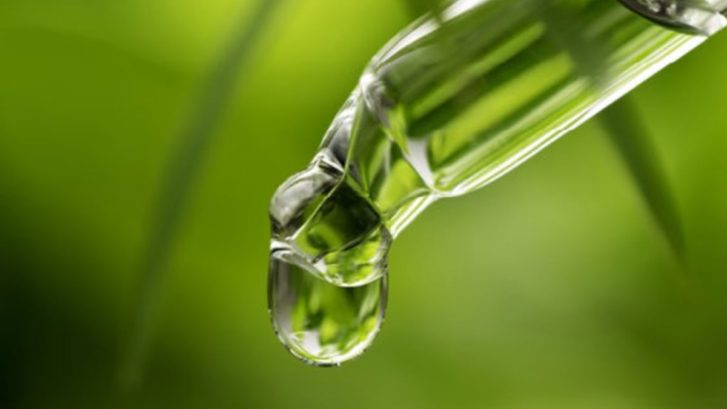 If you haven’t come across CBD oil at a health food store, in your social media feed, or even at the grocery store yet, you soon will, judging by the number of questions our concierge family doctors in Jupiter have been getting from our patients.

Touted as a safe, effective over-the-counter (OTC) remedy for everything from insomnia to depression to arthritis to seizures, it’s available in tinctures, capsules, creams, and even food products and beverages. As its popularity has soared in recent years, it’s expected to become a $22 billion business by 2022.

CBD stands for cannabidiol, a chemical compound extracted from the hemp plant known as Cannabis sativa, the same plant that can be bred and processed to produce marijuana. However, it does not produce the “high” associated with marijuana, because it contains only trace amounts of THC, the psychoactive ingredient of the marijuana plant. The cannabidiol is then mixed with a carrier oil for human use.

CBD is produced naturally in the body, and its thought to work by inducing the body to create more of its own cannabinoids. Because of its association with marijuana, CBD has been subject to very little in the way of formal research in the United States, although that is beginning to change.

What does it treat?

Although CBD has been known since the 1940s, it has only recently received widespread hype for the conditions it is said to treat. Here are a few that have received at least some preliminary backing from various research studies, mainly in animals:

The one area in which CBD oil has been shown to be effective is in treating pediatric epilepsy. The research for this use was conclusive enough that last year the U.S. Food and Drug Administration (FDA) approved the use of a prescription CBD oil to treat two types of this rare disorder in children over the age of two.

Other claims for the product that are largely anecdotal include relief of glaucoma, headaches, nausea, joint pains, fibromyalgia, lupus, asthma, and celiac disease, among other conditions.

As with any drug, some people experience side effects. Reported side effects for CBD oil include anxiety, diarrhea, nausea, vomiting, dry mouth, reduced appetite, low blood pressure, lightheadedness, drowsiness, and fatigue. In addition, some research suggests that high doses of CBD can increase involuntary muscle movement and tremors in those with Parkinson’s disease, and that some users have recorded dangerously high levels of liver enzymes. The American Academy of Pediatrics (AAP) also published a study in the journal Pediatrics suggesting that short-term exposure to CBD oil increased the permeability of the placental barrier.

There is also some concern that CBD oil may interact with other medications. One study revealed that some children with a certain type of epilepsy experienced an increase in their seizures, as well as irritability, sleepiness, and digestive disturbances.

Finally, there’s the safety question. Not about the substance itself, but whether what you think you’re getting is what’s actually in the preparation. According to The Washington Post, a 2017 study by Marcel Bonn-Miller, an adjunct assistant professor in the psychiatry department at the University of Pennsylvania’s Perelman School of Medicine, found that nearly 70 percent of the CBD products were mislabeled.

“About 40 percent of the 84 items were ‘under-labeled,’ ” the paper reports, “meaning they had significantly more CBD than indicated. In addition, approximately a quarter were ‘over-labeled,’ meaning consumers not only are paying good money for an ingredient they are not getting but also may not be getting a large enough dose to achieve any potential therapeutic benefit.”

Another concern is possible contamination from hemp grown in China or Eastern Europe, which have been found to contain heavy metals or other types of contamination.

“People who are buying [CBD products] on Amazon, or at their local health food store, are really working without a [safety] net,” Michael Backes, author of “Cannabis Pharmacy: The Practical Guide to Medical Marijuana,” told The Post.

So yes, some preliminary studies and anecdotal evidence does show promise for CBD oil to treat a wide range of conditions, but because the industry is still in its infancy, it’s best to proceed with caution before consuming it. And as always, it’s a good idea to check with us before trying any new supplement.