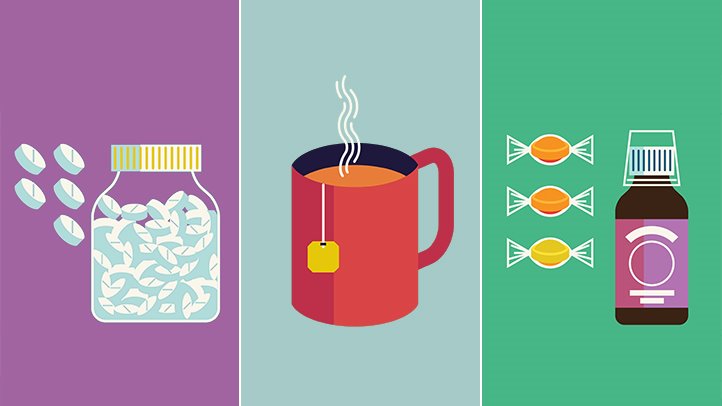 Our concierge doctors at MD 2.0 can help if you contract a severe cold or the flu, but we also know that the best way to fight these unpleasant—and sometimes deadly—infections are to head them off before they strike.

The most recent update from the Florida Department of Health (FDH) reported an increase in influenza and influenza-like illnesses (ILI) “above levels observed at this time in previous seasons.” These illnesses were particularly elevated in children, including the death of one child who had not yet been vaccinated.

This tracks with the Centers for Disease Control and Prevention’s (CDC) report for the same period, which noted widespread flu activity in Florida and nearly every other state. It reported at least 3.7 million flu cases nationwide so far this season, of which 32,000 required hospitalization. At least 2,000 people have died, including 19 children. In addition, the flu season began much earlier and is more widespread than is usually seen.

According to the FDH, one of the most effective ways to stay healthy is also the simplest: effective hand washing.

This practice can not only prevent colds, but flu, ILIs, respiratory, and gastrointestinal illnesses. It can also prevent such illnesses as most types of infectious diarrhea, hepatitis A, and meningitis.

Here’s what the FDH recommends.

In addition to receiving the flu shot, here are other tried-and-true methods to avoid getting sick, according to the CDC.

In addition, here are some other ways to ramp up your body’s defenses against winter illnesses.

First, be sure get enough sleep. Our bodies use the time when we’re asleep to repair themselves. If you skimp on sleep, you’ll make it harder for your body to fight off invading viruses. A Carnegie Mellon study showed that people who slept for seven hours or less were almost three times more likely to get a cold than those who slept for eight hours or more.

And drink at least five glasses of water a day. Water not only flushes toxins from the body, but helps keep mucus membranes hydrated. The mucus membranes in the nose produce secretions that help stave off viruses. In addition, drinking a hot cup of black or green tea daily—both of which contain powerful antiviral properties—has been shown to boost immunity to colds and flu.

Finally, if you do contract the flu and your symptoms don’t go away in a few days, or if they become severe, let us know. Also contact us if you have a compromised immune system, or if you’re older than 65. But remember, antibiotics are designed to fight bacteria, not viruses, and they are useless against the flu.