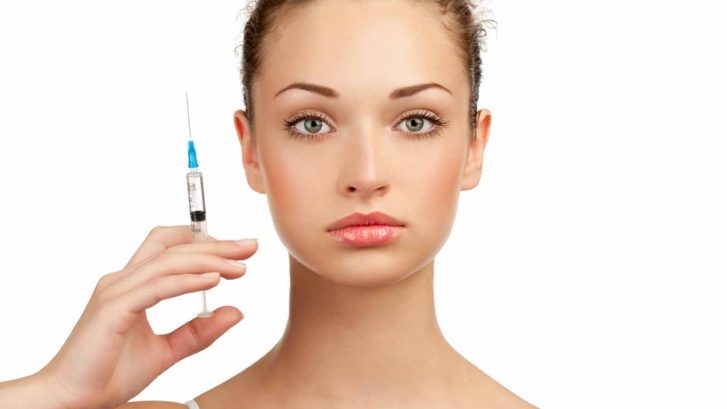 Can a product that was developed to plump up wrinkles actually relieve social anxiety and even depression in some people? If so, how?

Your primary doctors at MD 2.0 in Jupiter, Florida, constantly keep abreast of the latest in new treatment developments for all of the ailments that we might encounter with our patients. Because our model of direct primary care allows us to develop in-depth and lasting relationships with our patients, we can address all aspects of a patient’s well-being.

Sometimes the physical symptoms a patient complains of are triggered by non-physical causes, such as stress, anxiety, and depression. We can ascertain whether the former is triggered by the latter, and recommend a course of treatment.

One of the more unusual remedies we might recommend could surprise some of our patients: Botox.

Two years ago, a study published in the Journal of Psychiatric Research reported that subjects suffering from clinical depression for an average of 16 years attained remarkable improvements in mood after just a single forehead injection of Botox. In this controlled study, those who received a placebo saline injection scored a 9.2% reduction in their depression, as opposed to those who actually received the botulinum toxin (that is, Botox); their depression declined by 47.1% as measured by a standard depression rating scale (an objective mechanism which doesn’t rely on subjects’ subjective reporting).

But maybe they just felt more cheerful because of improvement in their appearance? Not so, said the researchers, insisting that they had controlled for that. Their findings have been repeated in two other studies, and confirm what numerous plastic surgeons had noted anecdotally from their patients.

But how does this work? Researchers speculate that the brain receives clues from our bodies on how to feel, rather than the other way around. The theory is that rather than frowning when you feel depressed, you feel depressed or anxious when you frown. Other studies have found a similar correlation between mood and facial expression, for example having subjects hold a pencil in their mouths—thus simulating a smile—and then testing for impact on mood. As with the Botox studies, tests showed a marked improvement in the subjects’ mood during this exercise.

A couple caveats: 1) all drugs have side effects, so if we did recommend Botox for this use, we would of course evaluate your medical history beforehand and carefully monitor any results; and, 2) Botox has not officially been approved for this use by the FDA, though it is approved for numerous other medical conditions such as incontinence, chronic migraines, and certain neck and muscle issues.

Given the constantly shifting medical landscape, your concierge physicians at MD 2.0 prefer to keep an open mind on such new clinical breakthroughs, and will always recommend the best path for our patients.